Amid growing crisis rocking the All Progressives Congress (APC) in Enugu state, Foreign Affairs Minister, Mr. Geoffrey Onyeama at the weekend declared that it would be difficult for the party to wrestle power from the ruling Peoplesâ€™ Democratic Party (PDP) as a divided house.

Onyeama, who addressed hundreds of APC faithful during a pre-local government congress meeting at the party’s secretariat in Enugu, expressed dismay that the opposition party has failed woefully in putting the PDP in check.

He said rather than confront their main enemy, the PDP, APC leaders in the state were more concerned with causing crisis and creating avoidable divisions within the party. The situation, he said, culminated in parallel ward congress held in the state.

He recalled what he said President Muhammadu Buhari told him when he met with him and reported how the APC Ward congress was held in Enugu State.

â€œWhat the President told me is this: â€˜Just have fair elections; it doesnâ€™t matter who wins; let the best person win; let the most popular person winâ€™.â€

â€œHow can you take over power from PDP in this state and you are not even criticising the government in the state. You are not going to overthrow them like that,” he said.

The minister further recalled how certain people in some quarters regarded him as a political novice who just returned from abroad, stressing that at the appropriate time, he would make them appreciate that â€œthereâ€™s something I know in politics.”

Onyeama declared: â€œWe have to wrestle them and we will defeat them. I want you to know that we are in democracy. One man, one vote; it must happen in Enugu State.

Also in her remarks, the Special Assistant to the President on Judicial Reforms, Mrs. Juliet Ibekaku said their team was in Enugu to work for Buhariâ€™s re-election in 2019, and wondered why the state party leadership was absent from the meeting.

â€œWe know the people who are sabotaging the party. We are here to work for Muhammadu Buhari. We would rather have a factional APC than one whose leadership would be working against the party. We have a party structure made up of the chairman, secretary and other officials. Why are they not here?, she queried. 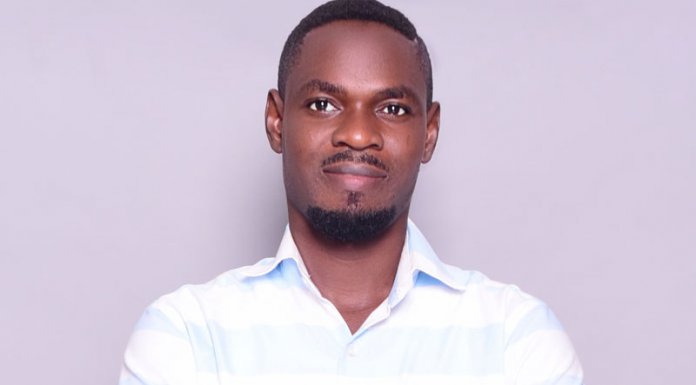