He made the disclosure during a news conference held at the party’s secretariat in IbadanÂ FridayÂ evening.

Halilu-Ahmed said at the briefing that the committee received letters requesting the shift of the congress toÂ SundayÂ from the state executive of the APC.

According to him, â€œThe party in the state requested for the shift because of the council poll, which it said most of their members have to participate actively.

He said that the state Commissioner of Police, Mr Abiodun Odude, had also written that either of the two programmes be shifted to allow adequate security.

The congress committee chairman said that Odude had requested that the police would not have enough manpower to monitor the two exercises at the same time.

Halilu-Ahmed stated that the committee after consultation with all stakeholders agreed to shift the congress toÂ Sunday.

He noted that the forms are available for intending aspirants in the congress to pick up, adding that the committee would be available at the state party secretariat.

The committee chairman said that the elective congress would be held at the party’s secretariat of the 33 local governments in the state.

Halilu-Ahmed called on security agencies in the state to provide adequate security at the state secretariat of the party to allow all intending aspirants have access.

He also urged them to ensure that adequate security is provided at the various local government APC secretariat in the state to allow peaceful and credible elective congress. (NAN) 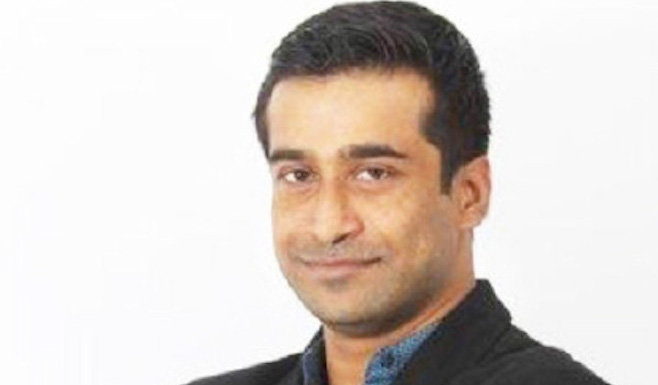