Officials of the Confederation of African Athletics (CAA) over the weekend inspected facilities being put in place to host the 2018 African Senior Athletics Championships in Asaba, Delta State.

Gungaram Gerard Vivian who is the Vice President of the CAA and Lamine Faty – Chief Executive Officer of the African athletics body were both on the ground to ascertain Nigeriaâ€™s readiness for the biennial championship.

The inspection team also visited the equipment room to see firsthand the apparatus that have been acquired by the hosts.

After an extensive exercise, the CAA officials expressed great satisfaction with what was on the ground; noting that the equipment already in place are not only new but they are the required standard for the African championship.

According to a statement issued by Head Media, and Publicity for Asaba 2018, Olukayode Thomas, the visiting CAA officials were elated that the hosts have even more than what is required of them for the continental championship.

The CAA officials were taken round by the Head of Technical for Asaba 2018, Yusuf Alli who explained in detail the innovations being planned to make the 21stÂ African Senior Athletics Championships the best ever.

In his remark, Vivian who also doubles as the Director Technical of the CAA commended the LOC for how far they have gone and what they already have in place.

He, however, called on Alli and his team to hasten work in few areas still lacking.

The LOC Chairman, Solomon Ogba thanked the CAA officials for the visit and assured that the Delta State Government is leaving no stone unturned in making Asaba 2018 a memorable one.

â€œI must say the Governor is personally interested in this project and he has been giving us all the support needed, Asaba 2018 will bring lasting legacies to Delta Stateâ€ he assured.

Apart from Ogba, those on the facilities tour inspection with the CAA officials include the Asaba 2018 the LOC Vice Chairman Tony Okowa, Consultant to the championship, Bukola Olopade and Head of Security sub-committee, Commodore Omatseye Nesiama. 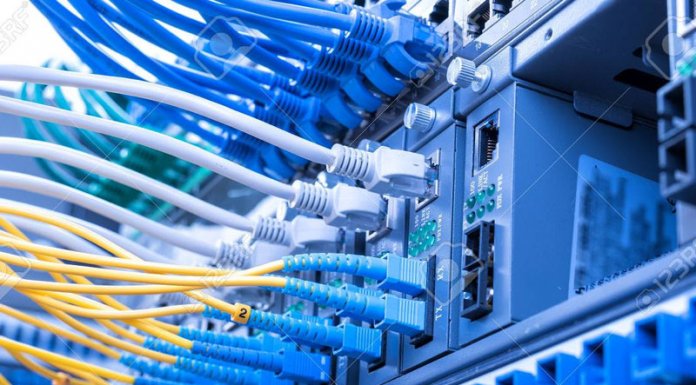 While They Prey on Us….