LaLiga and AJEAST Nigeria, the makers of Big Cola, Thursday announced the signing of an agreement under which the multinational beverage company has become the latest regional partner of the Spanish top division league in the country.

At a well-attended press conference in Lagos thursday, the LaLiaga’s Head of Global Partnership Sales, Gregory Bolle, the Country’s Director of AJEAST Nigeria, Mr. Theo Williams and the Marketing Manager, Big Cola Nigeria, Mrs. Perpetual Ohiri, all spoke with one voice and on the need to support the most glamorous league in the world.

Mr. Bolle in his reaction to the deal said that “LaLiga loves Africa and Nigeria is a strategic country for us because of its fans and numerous football talents such as Francis Uzoho of Deportivo La Coruna and Etebo Oghenekaro of UD Las Palmas.

“LaLiga is proud to kick off this partnership with a leading beverage brand such as Big Cola and the action will allow our millions of Nigerian LaLiga fans to further engage with the best league in the world,” he stated.

In his response, the Director of AJEAST, Mr. Williams said the company was proud to the associated with the best league in the world noting that the platform will provide a remarkable opportunity to broaden Big Cola’s profile and values noting that another distinctive experience for football fans all over Nigeria.

Under the agreement, AJEAST Nigeria will gain access to intellectual property and marketing rights, tickets and hospitality deals, merchandising, rights to digital assets and social media, public viewing events for El Clasico, access to trophy tours and exclusive content from the 20 clubs participating the Spanish league.

The partnership reaffirms the company’s status as a major player in the development of football in Nigeria, while further illustrating LaLiga’s successful international expansion in Africa to get closer to its Nigerian fans.

The event also means that Big Cola has continued LaLiga’s commitment to Nigeria, joining projects already taken up office by the LaLiga office in the country, such as the MoU signing with the NPFL, the NPFL All-Star trip to Spain as well as the NPFL coaching seminar for youth coaches in Nigeria. 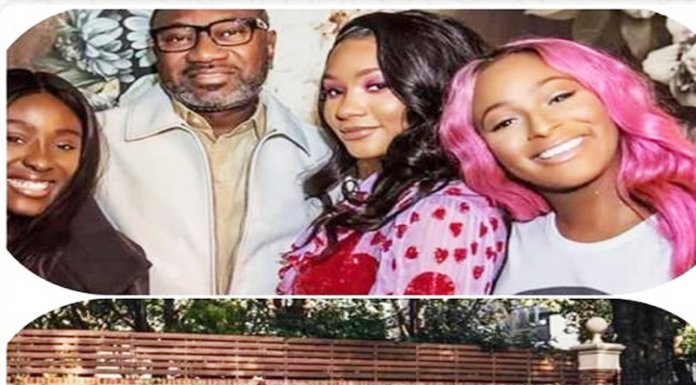