Operatives of the Nigeria Police Force (NPF) and officials of the Central Bank of Nigeria (CBN) have apprehended six women for hawking naira notes at three different parts of Ogun State at the weekend.

In a sting operation, it was gathered that trouble started when the police and CBN officials on Friday evening jointly stormed Ijebu Ode, in Ijebu Ode Local Government, Sagamu and Abeokuta, Ogun State capital, where they arrested six persons hawking naira notes at motor parks to commuters.

Oyeyemi, an Assistant Superintendent of Police (DSP), disclosed that the joint operation was in line with the provisions of section 21(1) of the CBN Act 2007 which makes hawking, selling and abuse of naira notes a punishable offence.

According to the police spokesman, various denominations of naira notes, totalling N1,560,000 was recovered from the suspects who were caught publicly exhibiting their illegal trade.

Oyeyemi noted that the CP has equally warned members of the public to desist from any act capable of soiling, abusing or mutilating the naira notes which are one of the symbols of the countryâ€™s national identity.

He added that the CP has, therefore, expressed the commandâ€™s readiness to work with all relevant government agencies to get rid of crimes and criminalities in the state. 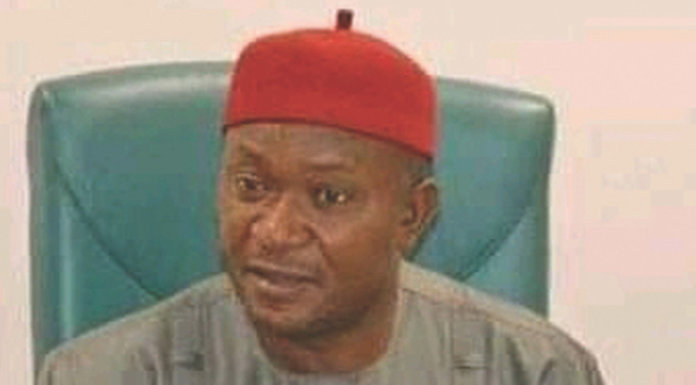 Okorie: I’m Not a Party to Insecurity in Ebonyi