The Edo State government has intensified work on the revamp of the Samuel Ogbemudia Stadium to meet international standard as part of the overall reform of the sports sector in the state.

According to the Edo State Governor, Mr Godwin Obaseki, the walls are being reinforced with concrete pillars and all the roads and drainage system in the area hosting the stadium are undergoing reconstruction.

â€œEdo people deserve a world class stadium. Our contribution to sports globally is common knowledge both in the number and quality of athletes Edo State has produced for the world stage. We also want to provide standard playing fields for our young ones whose turn it is to replicate the success stories of yesteryear,â€ Obaseki said.

He maintained that â€œsports is a huge industry with allied businesses that can take most of our idle youths away from the streets. We want to produce more Victor Moses, Julius Aghahowa, Austin Eguavoen, Osazee Odemwingie and Odion Ighalo.â€

He said part of the reforms of the stateâ€™s sports sector includes the rebranding of Bendel Insurance and the clubâ€™s restructuring to ensure that the club can overcome funding, administrative and other challenges.

The 20 mini-stadia that will be spread across the state will serve as talent grooming and skills honingÂ Â ground for youths in the 18 local government areas.

On completion, the Samuel Ogbemudia Stadiumâ€™sÂ tartan tracks and the offices will be modernised while the synthetic grass in the pitch would be replaced with natural grass. The gymnasium and the lawn tennis courts would also be upgraded to international standard.

There will be a roof over the entire stand of the stadium. The trusses that will support the roof are being erected already.

The swimming pool is part of the project but it will be done in the second phase. The entire renovation work will be completed by October.

Bendel Insurance of Benin will now play its home matches at the University of Benin football field as a result. 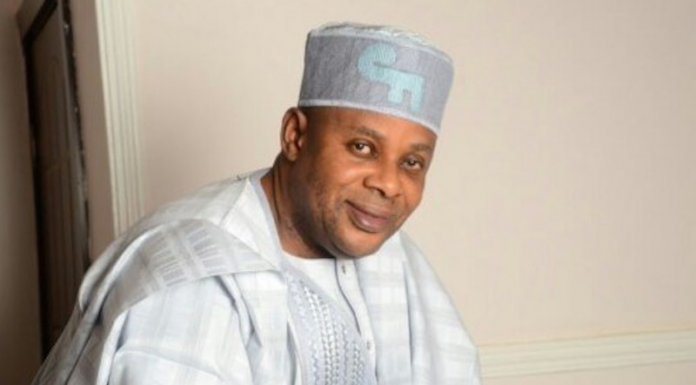