Uzor, a resident of No 6, Oluwaseyi Street in Ilaje, Ebutte-Metta West, was said to have left home for work on February, 13 this year but never returned home.

Uzorâ€™s father, Mr. Okoro Uzor, said that he had received a call from his sonâ€™s office that he had an accident and was rushed to hospital. Adding, he said that on reaching the hospital, the hospital management told him that his son was brought in dead.

â€œOn February 13, this years, I received a call from my sonâ€™s place of work that he had an accident and had been rushed to R. Jolad Hospital at New Garage, Gbagada. On reaching there, I was informed that my son was brought in dead from his place of work by his colleague. The secondary cause of death is electrocution as recorded in the medical report by Dr. Agarry L.M., a medical doctor at the hospital,â€ he narrated.

According to the father, all his efforts to get details of the accident proved abortive, as the company was not ready to disclose any information on the primary cause of death of his son. â€œEven the bag containing his work and school identity card and his work instrument, which he used on that fateful day, was not given to us. But since we threatened to take up the case with them, they have been returning his belongings in batches to us while some of his belongings are still in their custodyâ€, Okoro said.

Counsel to Mr. Okoro, Mrs. ENE Sarah Unobe, told newsmen that the said company promised that compensation would be paid through the pension manager. â€œBut nothing has been heard from them since the incident took place.â€ she said.

Unobe, who is the founder of International Centre for Human Rights, Non-Violence and Safety Awareness added: â€œWhen our organisation received this report on March 16 this year, we contacted the Human Resources Department of KFC. We were informed that it is only the deceased and God that could tell what actually happened to him on that day.

â€œMeanwhile, there are different versions of the stories. Some said Uzor was working on a newly acquired Ice Cream machine that he was not trained to handle before he fell down and died, while others said it was a naked electric wire in the workplace that electrocuted him. The whole thing is a mystery to us,â€ she said.

Notwithstanding, the counsel said they have refuse to accept the stories about the cause of his death as they were still confused on who to believe. Adding, she expressed that the stories were unacceptable to common sense and good conscience; hence, they believed the cause of death was an occupational hazard that occurred within the company due to unsafe work environment.

When contacted, the Restaurant Manager of KFC in Gbagada, Miss. Joy Ejim simply said: â€œ I am new to this branch, I donâ€™t have the full details.â€ Therefore, she referred newsmen to the Human Resources Manager, Ayo Olanrewaju, who insisted that the death was not mysterious.

According to Olanrewaju, â€œWhat makes the death mysterious? Is there no death certificate?â€
When he was asked why the company failed to report the matter at the police station, he replied: â€œNo further commentâ€. 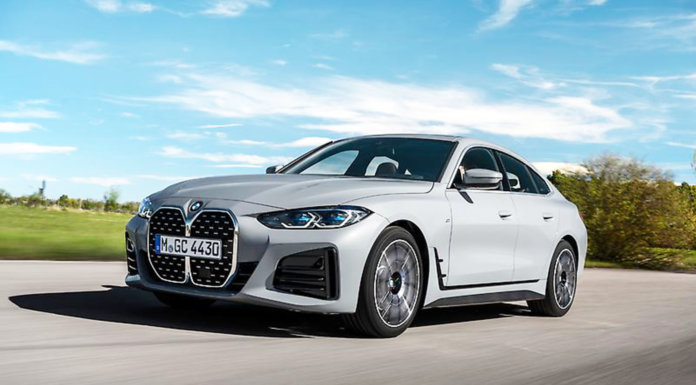