Former Governor of Ondo State, Dr Olusegun Mimiko has said that developing Nigeria was possible, urging Nigerians to get involved.
Mimiko, who was the guest speaker at the Rotary Foundation Dinner Dance at the Muson Centre, recently, stated that it was time for Nigerians to put the same energy they put into philanthropy to politics and identify people that can improve the quality of life of the masses.

He stressed that the root cause of poverty is ingrained in the world economic order. He noted that the reality is that inequality has deepened with strong disparity with eight individuals having as much as 3.5 billion people in the World.
He said good governance is needed to address this imbalance especially if philanthropic gesture extended to government agencies and private ones are well monitored.

He noted that it was disheartening that as philanthropy grew, the donors discovered that people were getting poorer in Sub-Sahara Africa, which prompted them (the donors) to give directly to Non-Governmental Organisations (NGOS) that led to the proliferation of NGOS without defined visions. Mimiko, who is a Paul Harris Fellow of Rotary international, lamented that the international financial arrangement does not favour Nigeria. He said money is concentrated in few hands, which has led to internal strife, cultism, poverty, low life expectancy, child mortality and many other problems in the country. He commended the Rotary Club, which he described has the largest charity organisation in the World, for helping in the eradication of polio and many other problems all over the world. â€œWhen you talk about philanthropy and good governance, the Rotary Club stands tall. The direct contribution from member hit $3b in 2004 when the club became 100 years old and with donations coming from other people, the Rotary Club has been able to give many lives a boost.â€

He also pointed out that philanthropy has metamorphosed from giving directly to charity to a business module, where donors de-risk investment and subsidies products and services that most people benefits from. 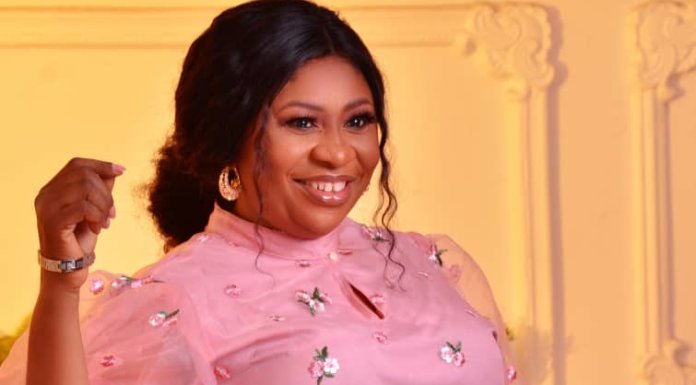