The National Chairman of the Action Democratic Party (ADP), Mr. Yabagi Sani, has accused the Independent National Electoral Commission (INEC) of plotting to rig for the ruling party the All Progressive Congress (APC) in the 2019 general election.

The party also said if INEC is truly independent as it claims, it should not oppose the re-ordering of the election as recently passed by both the Senate and the House of Representatives, saying that from its actions so far INEC had openly shown that it is working for the APC.
Yabagi disclosed these while chatting with THISDAY in Abuja.

Commenting on the under-aged voters on the commissionâ€™s voters register and their participation in recently concluded local government elections held in Kano State, the national chairman of ADP said, that the party is worried that INEC is economical with its words and the actions it had taken so far does not give confidence to the people to trust it that the commission would be a fair umpire.

â€œINEC is plotting to rig for APC; they will have to tell us whose tax payers money is being used to pay them. The commission is supposed to work for the electorate not the ruling party. They know they represent this nation; they are supposed to think beyond the short terms objectives of this government in power,â€™â€™ Mr. Yabagi stated.
â€œThey are supposed to be altruistic in whatever they do and be above board and also show their impartiality. So far, we are not convinced that they can be trusted.â€

He blamed the INEC for having under-aged voters on the voters register who actually participated in voting during the just concluded local government elections in Kano, adding that it is the duty of the electoral body to give citizens civic education on election issues.

According to him, â€œThe under-aged issue sits squarely with the INEC; it needs to take care of it properly; but because they didnâ€™t do that we saw the under-aged voters during the elections.

â€œCivic education has to do with human rights, your right to good governance and democracy. It is to ensure that democracy survives, which is different from how you vote and your right to choose your leader.

â€œThe excuse that the under-aged voters registration was not carried during the present leadership of INEC is unreasonable; since this government came on the mantra of change then one would have expected that there would be a level playing ground in the real sense of it.â€™â€™

He accused the APC of working with INEC in making mockery of Nigeriaâ€™s democratic norms and values in the eyes of the international community, advising INEC to live above board and give Nigerians confidence to trust the commission to be the unbiased umpire that it ought to be

He continued: â€œThis is why we believe INEC should rise to the occasion to discharge its responsibilities fully; so that going forward, no minor will come to the election centre and cast his or her vote.

â€œIt the responsibility of INEC and not that of political parties; all we can do is report. We cannot weed out the names; it is INEC that is responsible for that. I am not saying they should endanger their lives; but they should take extra steps to ensure that they protect the integrity of the register.â€ 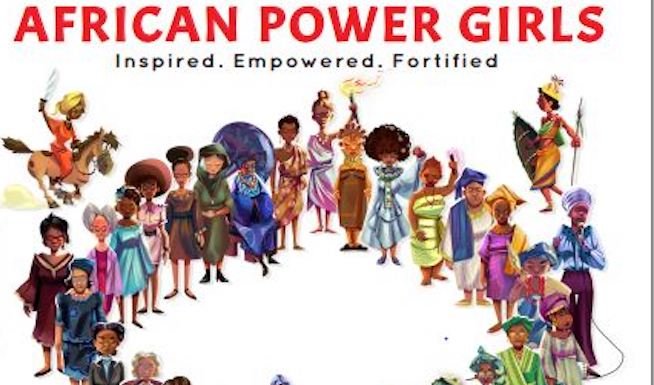