The Local Education Authority (LEA) Primary School in Kubwa, a satellite town in Abuja, has been shut after two students of the school died late Tuesday of suspected food poisoning.
The Chairman of Bwari Area Council, Alhaji Musa Dikko, wednesday announced the closure of the school until February 25.

There was pandemonium yesterday at LEA Primary School as parents and guardians besieged the school to withdraw their wards.

Dikko, on a visit to the school, addressed journalists, giving the names of the victims as Naima Yahaya and Yahaya Garba, both them 14 years-old primary five pupils. They were alleged to have lost their lives after eating biscuits that were shared at a birthday party on Tuesday by an unnamed celebrant.

The council chairman said two other students, whose names he gave as Aisha Isa and Hasia Haruna, were taken to hospital for treatment.

According to Dikko, the authorities were still awaiting medical report on the precise cause of their deaths and the ailments of the two others pupils admitted.

â€œWe have resolved to close down the school and suspend activities for three days from February 21 to 23. God willing, they will resume on February 25,â€ Dikko said.

He stressed that one Moses Sunday, a pupil, also died from a brawl involving other pupils, which was not related to the alleged biscuit shared and eaten at the party on the fateful day.
The deaths were confirmed by the Chief Medical Director, Kubwa General Hospital, Dr. Lasisi Akinola.

Akinola said the two other students that took ill and referred to the hospital were now in stable condition.
The CMD, however, rejected insinuations that food poisoning was the primary cause of the death of the two students.
He said the pupils fell ill not as a result of the alleged food poisoning, insisting that they had been indisposed long before now.

The Divisional Police Officer of Kubwa Police State, Surajudeen Ayobami, said some suspects had been arrested in connection with Sundayâ€™s death.

Ayobami said further investigation would be carried out to identify his killers.
The Education Secretariat of the FCTA also confirmed that three pupils of LEA Primary School lost their lives and two were hospitalised in circumstances still under investigation by the Health and Human Services Secretariat of FCTA.

A statement issued by the Assistant Director, Information to the Secretary Education of the FCTA, Anthony Ogunleye, said LEA Primary School is not a boarding school with no provision for any form of government school feeding programme.

â€œIt was reported that some pupils consumed biscuits purchased outside the school premises and after school hours which might have adversely affected their health. Until investigations are complete, the cause or causes of the childrenâ€™s death remain speculative,â€ Ogunleye said. 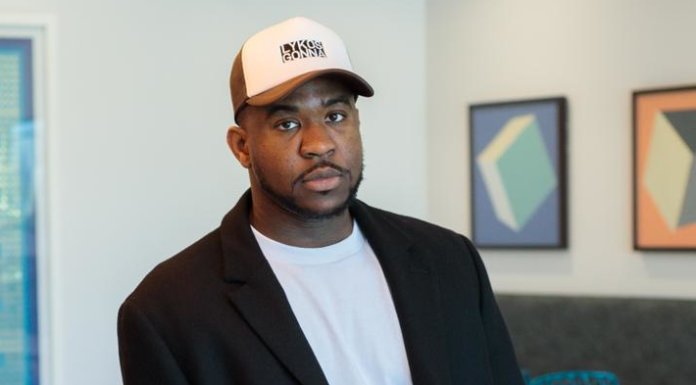