Two other Nigerians have been arrested over the death of an Italian teenager and drug addict, Pamela Mastropietro in Macerata. The two suspects are Desmond Lucky, 22 years old and Lucky Awelima, 27, according to reports.

They have denied the allegation. Innocent Oseghale, 29, who was first arrested was released, after the police said they could not pin the charge of murder on him. But they appear to want to press a charge of complicity, disposing of and disrespecting a body, whose remains were found in two suitcases at Pollenza outside Macerata.

The other two Nigerians too were left off after the initial arrest, but the Italian investigators are weighing the charge to press.

According to Piccion News, Macerataâ€™s newspaper, one of the suspects, Awelina was arrested, when he left the city for Milan. He was arrested at the Milan train station.

ANSA, Italyâ€™s English newspaper reported that the two Nigerians interrogated by the police, are suspected to be drug pushers and are being investigated for complicity in the death of the teenager, a drug addict.

The results of the autopsy, in particular the way the body was dismembered, led police to the two Nigerians now under investigation, ANSA said.

The newspaper said one of the Nigerians Desmond Lucky, allegedly gave Mastropietro an â€œextremely modestâ€ dose of heroin, which proved fatal, because she had been in rehab for four months and had not touched the stuff, until the fateful day on 31 January.

It has not been categorically established if the young woman died of an overdose or was murdered, allegedly by Oseghale, in whose home bloodstained knives were found.

Prosecutors said Thursday the initial findings of an autopsy on Mastropietro had produced â€œno significant evidenceâ€ of how she had died. But Italian media reported Friday the autopsy had shown she was hit on the head before being murdered.

The autopsy found that blood and urine were missing from the remains, which had been sliced up in an â€œapparently scientificâ€ way. Further lab tests will be made next week, prosecutors said. 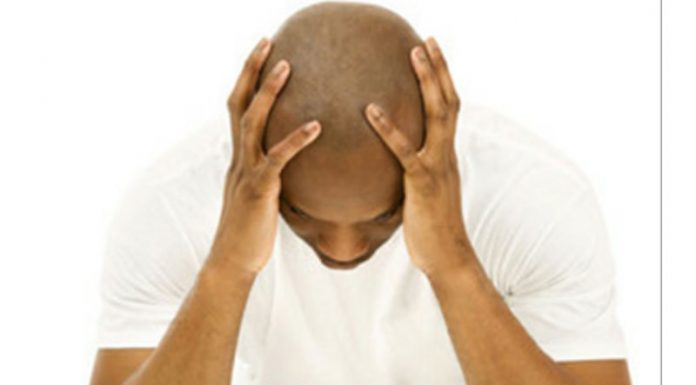