James Sowole in Akure
Ondo State Governor, Mr Oluwarotimi Akeredolu, SAN on Tuesday signed the 2018 Appropriation Bill of N181.4 billion and two other bills passed by the State House of Assembly into law.

The two other bills signed into law by the governor at the Cocoa Conference Hall, Governors Office, Alagbaka, Akure, were the Health Insurance Scheme Bill and The Social Protection Bill.

The Speaker of the State House of Assembly, Right Honourable David Oloyelogun while presenting the bills for governorâ€™s assent, extolled the doggedness and determination of the governor in pursuance of efficient and good governance for the people.

â€œWeâ€™re determined to block loopholes in our venue by having a new â€“ totally new board.
â€œWe will continue to educate our people on the significance of paying tax. We plan to expand our tax base â€œ, he said.
The governor said incentives would be given to officials of Board of Internal Revenue to enhance their efficiency.

â€œ It will also Protect families from the financial hardship posed by huge medical bills, Regulate the rise in the cost of health care services
â€œIt will ensure that the poor and vulnerable shall be guaranteed the basic minimum package as defined under the National Health Act. â€œ

On the Social Protection Law, the governor said the essence of governance is the protection of welfare of citizenry.

He said any government that cannot protect the citizens particularly, the vulnerable is a failure. END. 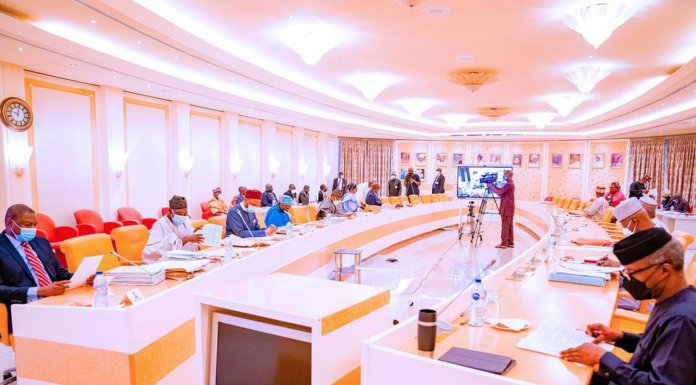