African wrestling referees will be back to school today and tomorrow to boost their knowledge of the sport ahead of the Africa Wrestling Championship taking place in Port Harcourt this week.

Twenty-five countries from the continent have sent in entries for the Africa Wrestling Championship taking place between February 7 and 11 at the Alfred Diete Sports Complex in the Garden City. The venue is incidentally also the place scheduled for the refereeâ€™s course.

The President of the Nigeria Wrestling Federation, Daniel Igali, said yesterday that the programme was aimed at upgrading the knowledge of referees to conform with the global best practices in the game.
Igali said the course was a great advantage for many wrestling officials who ordinarily would not have been able to sponsor themselves abroad for the event.

â€œWe expect 30 Nigerian officials to be upgraded from their respective levels to improved ranks. It is a rare opportunity for our officials to get better and I am sure many of them will be excited to be part of this course,â€ Igali said.
The wrestling championship will have Rivers hosting 25 countries in attendance with a total of 90 wrestlers billed to represent Nigeria. 90 gold medals are available in various categories.

Only yesterday, the countryâ€™s wrestlers who were camped in Ondo State arrived the Garden City for the championship.
The President of the United World Wrestling Africa, Fouad Meskout, on Sunday arrived Port Harcourt, Rivers State to take charge of the competition. 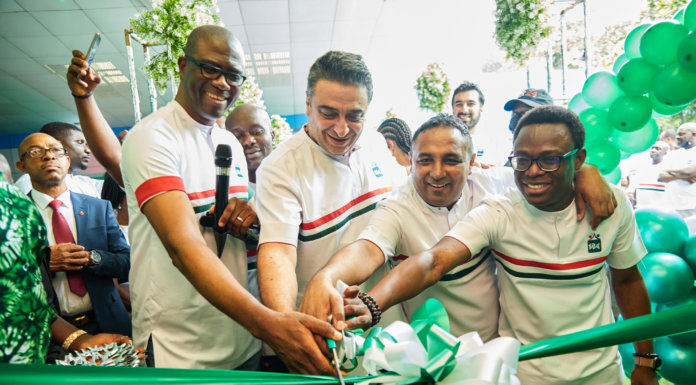