Speaking on Ebukaâ€™s return to the Big Brother stage, the Regional Director, M-Net West Africa, Wangi Mba-Uzoukwu said: â€œWe are thrilled to have Ebuka return as host of Big Brother Naija. This was the platform that unearthed his potential first as a housemate and then as a host, ultimately launching him to stardom. He is a prime example of what the Big Brother platform offers, as he has proven over the years to be one of Nigeriaâ€™s biggest names in pop culture and entertainment whilst also lending his voice to youth empowerment initiatives. Fans and viewers alike are familiar with his cool, debonair and witty on air and on stage personality, and they are guaranteed to enjoy the excitement that he brings to the Big Brother Naija show.â€

Following the recent announcement of Big Brother Naijaâ€™s return for a third edition, auditions for the show held in six locations across Nigeria drawing massive crowds with the promise of 45 million naira worth of prizes available to the eventual winner of the show. Big Brother Naija is proudly sponsored by Payporte, Nigeriaâ€™s preferred online store. 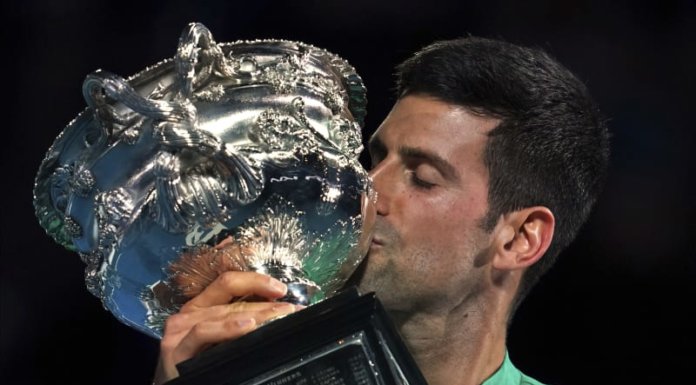