The Director General of Copy Right Society of Nigeria (COSON), Chief Tony Okoroji has charged entertainers in Nigeria to continue their pursuit in the creative industry, as entertainment remains a major contributor to the economy of states and federation in this current era.

He made the statement at the 4th edition of the Paradise Music Festival & Awards tagged â€˜Akwa Cross Editionâ€™ held at the Pearl Ball Room of the Transcorp Hotels, Calabar.

Seaking at the event also, Effiom Trombone narrated the story of the award and the journey so far; â€˜Paradise Music Festival & Awards has continued to remain the foremost and only event which celebrates ingenuity in music in this part of Nigeria. Conceptualized as Cross River Music Awards in 2012, the prestigious award earned respect in the second year, following our pledge to continually host the finest music industry appreciation award in the stateâ€™.

â€˜A year after, the brand metamorphosed into Paradise Music Festival & Awards in the third edition, where veteran musician Sunny Neji was honoured and Mista Xto presented with a recognition award. This yearâ€™s edition being an Akwa Cross Edition was open to entry from Akwa Ibom state and Cross River state, which also served the purpose of strengthening the chord of unity between the two statesâ€™.

Governor of Cross River State, Senator Ayade was decorated with the award of Symphonic Pillar, leading a pack of the 15 category voting Awards and three honourary Awards presented at the glamorous occasion, for his investment in youth/talent development, also for his establishment of the Ministry of Culture & Tourism Development and the appointment of a young and dynamic entertainer Eric Anderson as the pioneer Commissioner.

Mr. Anderson charged the youths to think big, by churning out creative materials good enough to place them on the same pedestal with their counterparts in other parts of the world; he reiterated his bossâ€™s commitment towards creating a vibrant industry to employ the youths in the state. He noted that Governor Ayade has continually stayed true to his promise to create an enabling environment for the entertainment industry. 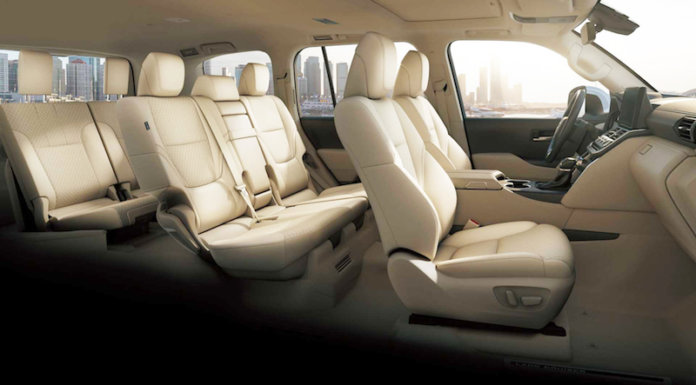