The Minister of Information and Culture, Alhaji Lai Muhammed on Friday reiterated the commitment of the federal government towards ensuring the full commencement of the operations of the switch over from analogue to digital transmission project so as to promote peace, home culture and values of the country.

Muhammed made this submission in Ilorin, Kwara State capital yesterday when he led the digital team inspection tour of the facilities and equipment installed for the smooth switch over from analogue to digital transmission at Nigeria Television Authority(NTA) Ilorin.

He said that, the facilities and equipment installed were modern ones that could withstand the test of time in the transmission circle of the country and other continent of the globe.

Muhammmed added that, there was no doubt that, by the time the switching over was commissioned; all the people of the country would have access to quality home programmes that would promote peace and development of the country.

Also speaking at the event, the Director General of the National Broadcasting Commission, Mallam Modibbo Kawu, noted that the National digital switchover would be done in phases, pointing out that the process was capital intensive.

Mallam Kawu said after the pilot test in Jos, the team embarked on the digital project in Abuja, adding that all states of the federation would be switched over by picking one from each geo-political zone to cover all states.

According to him, â€œsix states from each geopolitical zone consisting of Kwara, Enugu, Osun, Kaduna, Delta, and Niger had been selected in the first phase and expressed delight with the level of readiness for the digital switchover in Kwara Stateâ€™.

In his submission, the Chairman of Digital Team, Federal Ministry of Information and Culture, Engineer Edward Amana, said Kwara State is set for the switchover, saying that what was lacking before had been installed.

Engineer Amana said the station would be transmitting twenty-six channels, while the inclusion of the Kwara State Television Authority was still in process to make it twenty seven channels.

The Digital Team Chairman added that three sites would be made accessible in the State, Ilorin, Patigi and Kaiama to ensure full coverage of the entire state, pointing out that there was a setback in Kaiama due to falling of the Mast which would take the team a long process to fix.

On the price of the set top boxes, Engineer Amana said the official price is one thousand, five hundred naira as the government had subsidized the price, saying that those boxes in circulation in the state are from black marketers who got them from Jos and Abuja. 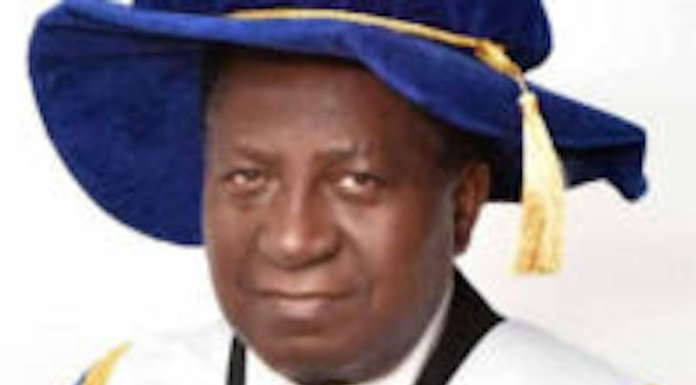