Although all the changes will be implemented as of the close of market on November 30, 2017, foreign investors and most domestic institutional investors adopted cautious trading after the announcement.
Consequently, the Nigerian Stock Exchange (NSE) All-Share Index ( ASI), Index shed 1.12 per cent to close at 36,703.58, while market capitalisation settled at N12.774 trillion.
But analysts at the Cordros Capital Limited said the bearish trading is an incentive for bargain hunting in the market.

â€œNotwithstanding the absence of any major short term catalyst, we think market fundamentals (amid improving macroeconomic conditions) remain strong, and the snippets of profit taking seen thus far in value stocks should create an incentive for bargain hunting,â€ they said.

In line with the bearish trend, sector performance was largely negative last week with four of the five indices declining. The Oil & Gas Index was the lone gainer, up 0.8 per cent. The Consumer Goods Index led the losers with 2.9 per cent fall.

The NSE Insurance Index shed 2.0 per cent, while the NSE Banking Index closed 1.3 per cent lower. The NSE Industrial Goods Index depreciated by 1.0 per cent.

Daily Market Performance
The equity market opened on Monday on a positive note buoyed by Dangote Cement that attracted some foreign investors. The value of trading soared to N30.023 billion invested in 336.335 million shares in 3,778 deals N27 billion staked on about 128.992 million shares of Dangote Cement Plc by foreign investors yesterday. The investors, who are from Dubai, invested in Dangote Cement at an agreed price of N210 per share. The purchase price was a discount on the N229.01 opening price of stock for the day. But the shares rose 3.93 per cent to close at N238 per share, thereby contributing to the positive close recorded by the Nigerian Stock Exchange (NSE) All-Share Index (ASI). The index appreciated by 0.52 per cent to be at 37,312.28. Ex-Dangote Cement, the market would have declined by 1.0 per cent.

The market reversed on Tuesday with the NSE ASI depreciating by 0.96 per cent to close at 36,953.41. The depreciation recorded in the share prices of Lafarge Africa, Unilever, Zenith Bank, Dangote Cement, and FBN Holdings was mainly responsible for the decline. Equities turnover value was lower, falling by 88.6 from N30.02 billion to N3.42 billion in 4,238 deals.

The NSE Consumer Goods Index trailed, shedding 1.3 per cent following losses in Nestle (-3.1 per cent) and Unilever Nigeria (-5.0 per cent). Similarly, depreciation in Linkage Assurance Plc (-4.6 per cent) and AIICO (-3.6 per cent) dragged the NSE Insurance Index 0.1 per cent lower.

The market extended the bearish trend on Wednesday as the Morgan Stanley Capital International (MSCI) released the results of its semi-annual index review in which Forte Oil FBN Holdings Plc, Guinness Nigeria and PZ (-8.9 per cent ) were removed from its Main Frontier Markets Index which tracks large- and mid-cap stocks in the frontier universe. Cadbury, Diamond Bank, FCMB Group Plc, GSK, Skye Bank and Sterling Bank have been deleted from the MSCI Frontier Markets Small Cap Index. This development impacted negatively on the market with the index shedding 0.91 per cent to settle at 36,617.45 while market capitalisation pared N116.3 billion to N12.7 trillion.

Market rebounded on Thursday after a two-day bearish trading as the benchmark index appreciated marginally by 0.05 per cent to close at 36,634.89. Appreciation in the GTBank (+1.4 per cent), International Breweries (+3.6 per cent) and PZ (+5.0 per cent) lifted contributed to the positive close recorded by the market.

Likewise, activity level improved as volume traded advanced 18.2 per cent to 217.8 million shares while value traded surged 252.1 to N11.7 billion bolstered by Nigerian Breweries Plc that accounted for 31.4 per cent and 81.1 per cent respectively.

Performance across sectors was mixed as three of five indices closed in the red. The NSE Insurance Index was the biggest loser, down 0.8 per cent trailed by the NSE Oil & Gas Index by 0.2 per cent. Also, the NSE Consumer Goods Index shed 0.1 per cent.

Market Turnover
Meanwhile, a total of 2.804 billion shares worth N54.776 billion were traded in 17,792 deals last week by investors on the floor of the exchange, up from 1.316 billion shares valued at N13.784 billion that exchanged hands the previous week in 19,169 deals.

Price Gainers and Losers
The price movement chart showed that 20 equities appreciated in price during the week, lower than 30 of the previous week, while 43 equities depreciated in price, higher than 29 equities of the previous week.
A.G Leventis Nigeria Plc led the price gainers with 27.7 price gain, trailed by Forte Oil Plc, which appreciated by 10.2 per cent. B.O.C Gases Plc, Red Star Express Plc and Pharma-Deko Plc garnered 9.8 per cent, 5.0 per cent and 4.8 per cent in that order. 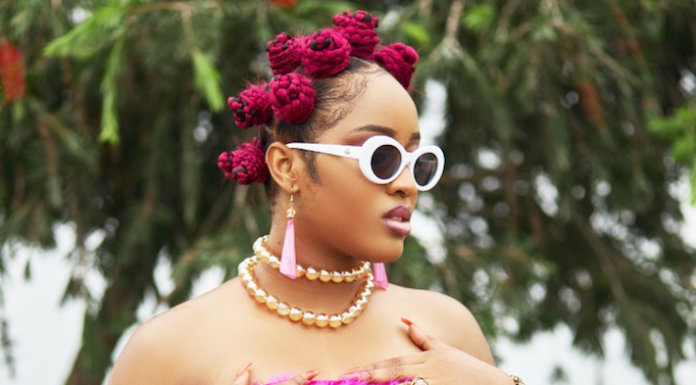