Sylvester Idowu in Warri
One of the kidnappers who killed the British Missionary, Ian Squire, was on Thursday shot dead and two others arrested in Sapele, Sapele Local Government Area of Delta State.

It was gathered that the special team had initially arrested two of the kidnappers in Warri and was in Sapele to arrest others when the shootout occurred.

THISDAY learnt that the suspect in Sapele, on sighting the police team, drew out a pistol and shot two policemen identified as Sergeants Sanusi Lanre in the stomach and Agunbiade Adebayo on his two hands.
â€œThe remaining members of the IRT replied, killing him in the processâ€, a security source said.
It was gathered that the corpse of the suspected militant has been deposited at the morgue of Delta State University Teaching Hospital, Oghara.

Â THISDAY also gathered that Police Seargents Lanre and Adebayo, who were injured during the operation, are also been treated in the same hospital.
â€œSeargent Lanre underwent surgery at about 3 a.m. yesterday and it was successfulâ€, the sources said.

Â Delta State Commissioner of Police, Mr. Ibrahim Zanna, could not be reached for confirmation last night.
Dr. Ian Squire, 57 years old British optician was on his fourth visit to Bomadi, Delta State on health charity work, when he was kidnapped on October 13 this year.

Â The British Foreign Office announced his death last Monday, saying that the kidnappers captured him and three other Britons from their accommodation to demand ransom. 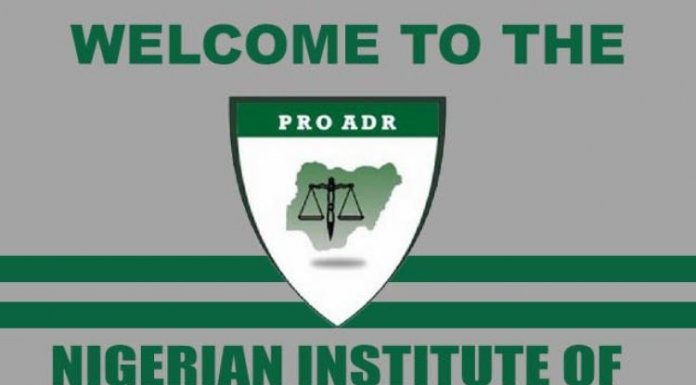