Top socialite,Â  Toyin Kolade, on OctoberÂ  16, organised a befittingÂ  memorial service for her late mum, Madam Adejuyigbe,Â  who passed on exactly a year ago at the age of 92.

As they say â€™sweet is the memory of the righteous. â€˜

The late nonagenarian is described as a righteous and prayerful woman who dedicated her life to the worship of the Almighty God till she breathed her last.

In life, the late Madam Adejuyigbe did her best to raise her children in the way of the Lord.

Mercifully, the children today are a source of pride to the family. For instance, Kolade is a successful businesswoman and a socialite of note. She has her hands in many pies, including oil and gas, interior decor, real estate, maritime and hospitality, among others.

With so much confidence, hope and clear vision, Kolade,Â  Managing Director, Fisolak Global Resources, Fisolak Royal Furniture and Arikay Oil and Gas, laid the foundation of her business empire some years back.

A woman of means, Kolade commands deep respect from young and old, especially in the political, social and business circles. More important, she is also in tune with the modern trends in the fashion world. Call her a show-stopper and you will only be stating the obvious.

Today, Iyalaje, as she is famously called, is an inspiration to several others.Â  No doubt, it takes a woman of guts as Kolade to thrive in the ever-unpredictable business climate of Nigeria. 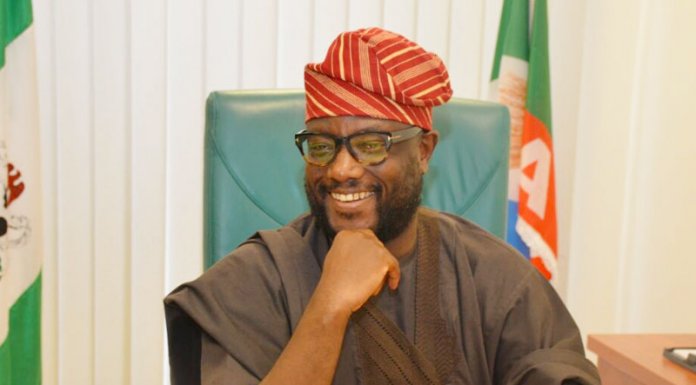