The Uthoko Na Eze family of Achalla, Anambra State has announced the demise of their patriarch, a retired Justice of the Supreme Court, Justice PK Nwokedi.

He survived by five children, 10 grand-children, one great grand-child, many brothers, sisters, nieces, nephews and cousins.

He added that funeral arrangements would be announced by the family in the course of time. 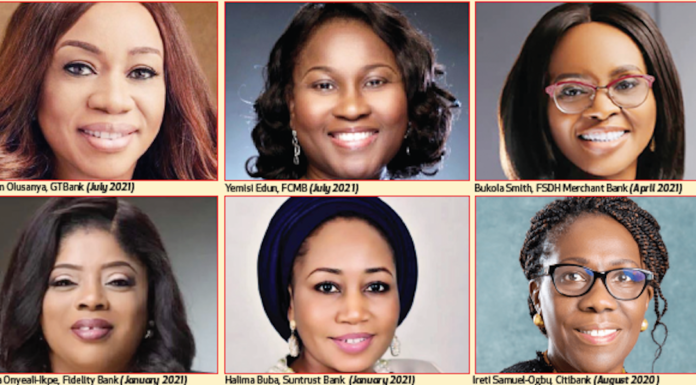