Some of the developments that seemed to have subsumed the news of the nationâ€™s end of recession are the too many industrial actions going on about the same time and in some of the most critical and essential sectors. For many weeks running now, the Academic Staff Union of Universities (ASUU) has been on strike over the inability of the federal government to meet their demands.

There have been a number of meetings between the association and the federal government delegations to see how to possibly resolve the impasse in collective interest, but all efforts have continued to be to no avail. Although talks are still on between the both of them, the situation is not looking any promising.

But while this continued, resident doctors in the country also announced their strike recently. Operating under the umbrella of National Association of Resident Doctors, the doctors had met with the Minister of Labour and Employment, Dr. Chris Ngige, and the Minister of Health, Professor Isaac Adewole, at a meeting where the federal government delegation made some offers to them, but which they rejected.

A one paragraph statement signed by NARD President, Dr. Onyebueze John in Abuja, stated: â€œRising from our NEC meeting, which started by 7pm yesterday and ended 3pm today, NARD has resolved to reject the promissory offer from government, and proceed on total and indefinite strike action until all items in her demand list for strike action are resolved by government.â€

Without prejudice, it is evident that the federal government might have faltered in its responsibilities to these crucial bodies, the very basis for their strike. This is not to say, however, that these bodies may not have been relishing in some kind of excesses too in view of their demands. It is for this reason that the concerned parties must have to shift grounds in collective interest and let the nation move past this needlessly avoidable stage.
Short of reminding the doctors of their Hippocratic Oath, which requires them to uphold specific ethical standards, especially in saving lives, ASUU too must realise the effect of this seemingly unending strike on the educational system of the country, knowing full well that blames would not be apportioned in isolation. Let all concerned come together as talks continue and agree on a common ground. So much is at stake than to stick to oneâ€™s ground at mutual detriment. The good news is that ASUU and the federal government have already found a meeting ground, it is hoped that the doctors too will follow suit. 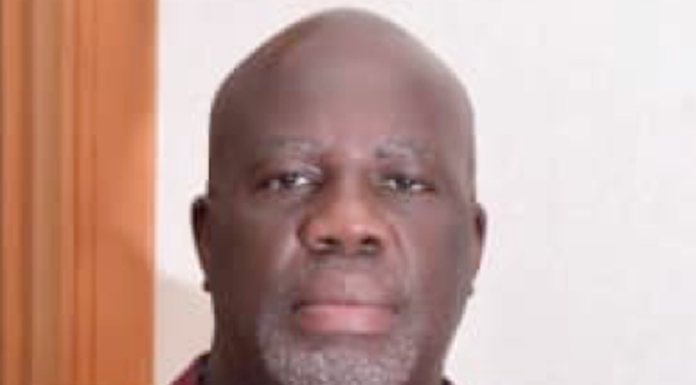