In a bid to revamp the agriculture sector; create jobs and reposition the state as the palm oil hub of the country, the Edo State Governor, Mr. Godwin Obaseki, is currently in Indonesia to deepen his administrationâ€™s partnership with the Asian country.

Speaking at the 101-year-old Indonesian Oil Palm Research Institute in Medan, Indonesia, Obaseki said his administration was keen on diversifying the economy of the state by taking advantage of its oil palm industry.

He stated that â€œwith the present pace of research in the agriculture sector, palm oil can replace crude oil as a major source of food, industrial materials and energy.â€

Obaseki said already, discussions are in progress to develop a business case to reinvigorate the oil palm sector in the state at a commercial level, after the state delegation was taken through the entire integrated process of oil palm production and processing.

The Indonesian research institute is made up of an oil palm plantation, processing plant, laboratories, nursery and oil palm refining facility.

The governor, who is accompanied by the state Commissioner for Wealth Creation, Cooperatives and Employment, Hon. Emmanuel Usoh, and the Permanent Secretary in the Ministry of Agriculture and Natural Resources, Kadiri Bashiru, said the visit would explore the possibility of reaching agreements with the Indonesian Government to support the development of the oil palm sector in the state.

Indonesia is currently the largest exporter of palm oil in the world, and agriculture sector is the countryâ€™s most valuable export sector.

The sector of Indonesia accounted for 32 per cent of the total labour force in 2016 and in 2013, the sector contributed 14.43 per cent to national Gross Domestic Product (GDP).

In 2014, Indonesiaâ€™s production figure for palm oil was 33.5 million tonnes and the product accounts for 11 per cent of export earnings of $5.7billion.

The choice of Indonesia for the strategic partnership, according to Obaseki, was informed by these statistics, including the fact that Indonesia is a global leader in palm oil export and is followed closely by Malaysia which came to Benin City to collect oil palm seedlings many years ago, precisely from the Nigerian Institute for Oil Palm Research (NIFOR).

He promised that the visit would yield results that the state agriculture sector requires to create jobs, raw materials for local industries, produce for export and time-tested research approaches to strengthen institutes like NIFOR and the College of Agriculture in Iguoriakhi, which is being repositioned to support the agriculture sector. 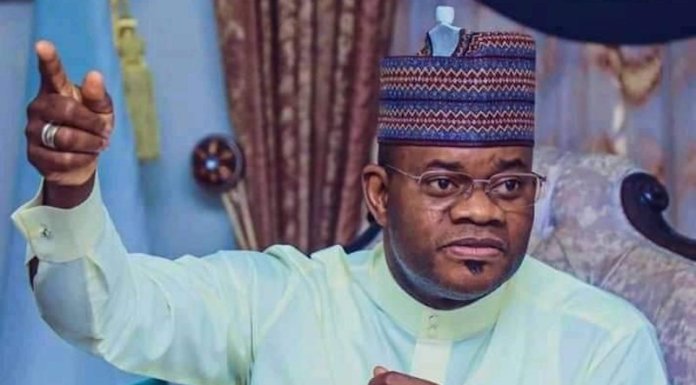