The Peoples Democratic Party (PDP) has said it succeeded in forging national cohesion in its 16 years reign by building bridges across the nation and sustaining the principle of federal character.

The party said for most part of its stay in office, it initiated series of developmental projects and reforms that has today stood out as a shining light in the countryâ€™s quest for economic advancement.

In a statement signed by the Head of Publicity Unit, Chinwe Nnorom, on behalf of the National Publicity Secretary of PDP, Dayo Adeyeye, the party urged all stakeholders nationwide to use the occasion of the 19 years anniversary to close ranks and continue working together for the unity and peaceful co-existence of all Nigerians.
The PDP formally came into being on August 31, 1998.

While recounting what made it thick in the past years, the party said apart from nurturing the unity of the country, it took many strides to improve the countryâ€™s infrastructure.

â€œWe want to note that Nigeriaâ€™s unity remains the core principle of our founding fathers and throughout the 16 years of PDP government, we took deliberate actions to sustain and maintain this principle by building bridges across the nation and in the spirit of federal character, introduced zoning into the constitution of our party that allows power sharing and rotation.

â€œThe same cannot be said of the APC-led administration given its lopsided appointments which have aggravated desires for self-determination and secession by some sections of the country. Of course, we are not in support of such agitations.

â€œLet us use this medium to further highlight some of the glaring achievements during our administration. We initiated series of reforms in information and communication technology (ICT) with the launch of Nicomsat1 in 2007, the first Nigerian communication satellite into orbit; and in 2001, the federal government also introduced the Global System of Mobile Communication (GSM) after deregulating the telecommunication industry.

The GSM market is today contributing over 9.8 per cent of the Nigeriaâ€™s GDP and has employed millions of Nigerians.As we celebrate the 19th Years of the PDP today, we are proud of the huge achievements of successive PDP administrations which are too numerous to mention.

â€œWe therefore call on all our members, supporters and indeed all Nigerians to continue believing in the PDP. It is no longer news that the two and half years of the APC government has put our country in deplorable and comatose condition. We wish to further emphasise that the PDP remains the only tried, tested and reliable party in Nigeria.
â€œFinally, we thank the judiciary for restoring democracy in Nigeria by the Supreme Court judgment of July 12, 2017 that affirmed the decision of the May 21st 2016 national convention of the PDP. We urge all our party stakeholders nationwide to use the occasion of this anniversary to close ranks and continue working together for the unity and peaceful co-existence of all Nigerians. 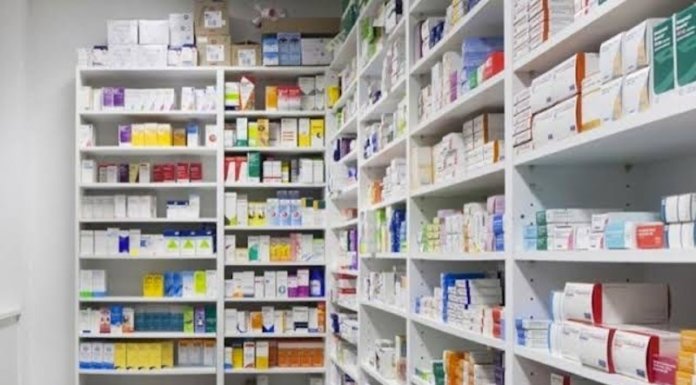