The National Working Committee of the All Progressives Congress (APC) and governors elected on the partyâ€™s platform will hold a crucial meeting with President Muhammadu Buhari to decide when the long-delayed national convention will be held.

THISDAY gathered that the meeting with President Buhari, which is to take place immediately after the Sallah festivities in early September, will also have the APCâ€™s National Assembly caucus in attendance.

The non-elective convention is considered very significant because it will be first time the ruling party will be holding at the highest level since it took over power from PDP.

A source from the presidency, who informed THISDAY about the planned meeting, said the APC leaders has sought for a discussion with the president shortly after his return from medical leave in the United Kingdom but that President Buhari thought it would better to first receive them along with the opposition Peopleâ€™s Democratic Party (PDP).

He said APCâ€™s meeting with President Buhari was however rescheduled to hold after the Muslim festival.
The source also revealed that the APC-PDP parley with Buhari was actually at the instance of the Presidentâ€™s handlers, who reasoned that it would help in dousing growing tension in the land. â€œThe Presidency considered the reverberations from President Bukharaâ€™s national broadcast and thought that bringing both political parties to meet the President together will send the right signal that the nation is united,â€ he said.

At the meeting President Buhari sought to reach out to the main opposition party and to seek its understanding on the tough situation the country is in.

Regarding the APCâ€™s move to hold consultations with the president on the way forward for party, the source said the leaders believed that Bukharaâ€™s presence was needed at the national convention and so now that he is back, the process can begin.
THISDAY learnt that the quick recovery of the PDP from its crisis and its ability to move on and organise what was regarded as a very successful convention put considerable pressure on the ruling party.

Most of the key players in APC are increasingly getting worried that if nothing is done to rally its members though convening of the National Executive Committee meeting and national convention, the PDP may gain an upper hand.

Before Buhariâ€™s return last week, APC governors had met with Acting President Yemi Osinbajo along with the National Chairman of the party, Chief John Odigie Oyegun to ask for his opinion on the plan to hold a national convention but he was said to have referred them back to President Buhari.

Although the party gave reasons of poor funding and logistic issues as the excuse for the continued delay in convening the convention, a reliable source within the leadership has confessed that the actual reason was the absence of President Buhari.
Osinbajo was said to have declined the suggestion to stand-in for Buhari so that the party can proceed with processes for the convention.

However, THISDAY gathered that the excuse over poor finance is no longer seen as tenable as governors elected on the APC platform had pledged to engage with the national leadership to provide funding for the convention.

Following the last meeting the governors had with Oyegun and the APC National Working Committee, and the subsequent one with the Acting President to see whether the party can continue with the convention activities in the absence of President Buhari, the team now sought for an audience with President Buhari.

â€œIt was in that line that the governors decided to pay a visit to the ailing President in London at the weekend on the advice of Osinbajo,â€ the source said.

When contacted on the issue, the National Publicity Secretary of APC, Malam Bolaji Abdulahi said he knew nothing about what was discussed during the London visit since he was not part of the delegation.

â€œI do not know if such issue was discussed during the visit of Oyegun and the governors to London. But I donâ€™t think there is anything about the convention to be discussed since we are in the process of conducting congresses to elect delegates for the convention,â€ he said.

The ruling party has been on drawing board over the conduct of its mid-term convention and other key activities leading to the event.

The party last first announced that it would be holding its national convention in April, but soon changed its mind and attributed the postponement to financial constraints.

In a statement issued by the National Publicity Secretary of the APC, Mallam Abdullahi, the party said the process was to have commenced with a congress to fill vacancies in the state party structures across the country.

Abdullahi said: â€œThe processes leading to the National Convention will commence with the congress to fill vacancies in the State Party structures across the country. The vacancies to be filled occurred principally from political appointments, deaths and resignations. The congress to fill the vacancies would be followed closely by another congress to nominate delegates into the mid-term non-elective convention of the partyâ€. 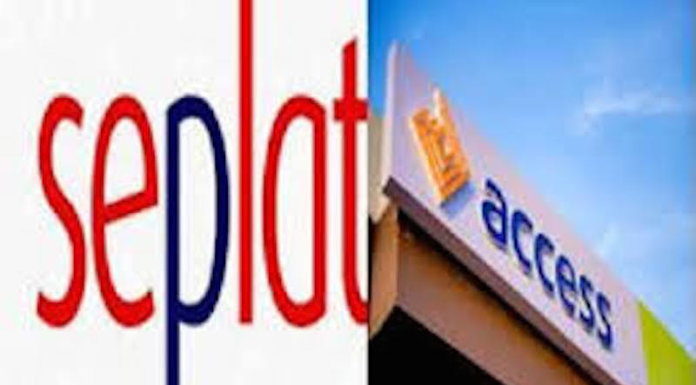