Scrap metals worth N100 million have been intercepted by men and officers of the Nigeria Customs Service (NCS). The scrap metals were carefully packed into eight containers.

Â Similarly, a container laden with unprocessed wood was also intercepted following a tip off.

Â However, it is the NCS that maintains and enforces the EPL and the IPL.

Prior to the renewed onslaught on the violators of the EPL and IPL, the export of scraps and unprocessed wood was rampart, especially in Tin Can Island Port, Apapa, Lagos.

Â The two products are often exported to Italy and China for processing after which they are brought back into the country as finished products.

Â Scrap metals when processed abroad find their ways into Nigeria as vehicle doors and fenders used by automobile manufacturers at a very high cost.

The CGC Compliance team led by its leader, Hassan Bello, a Chief Superintendent of Customs (CSC) was said to have been trailing those behind the export until luck ran out of the suspects.

The prohibited items were said to have been intercepted while they were heading to Nigeriaâ€™s busiest port, Apapa for onward loading into a waiting vessel.

The nine containerized scraps and unprocessed wood as well as their means of conveyance are in Government Warehouse, Federal Operations Unit (FOU), Zone A, Ikeja, Lagos.

The scrap metals were said to be coming from Sagamu through Ikorodu, with the drivers of the trailers unaware that they were being trailed by the team.

As a result of its lucrativeness, it was gathered that there are some Chinese firms who procure the product from farmers in Ijebu Ode axis for onward movement to the Apapa port for export.

The renewed fight against the prohibited items was sequel to a reminder to Ali by the Minister of Solid Mineral, Dr Kayode Fayemi on July 12, 2017 on the continued illegal exportation of scrap metals.

â€œIn the course of my recent engagement with stakeholders in the steel industry, I received repeated complaints of unwholesome exportation of steel scraps to make it look like it is different from its original shape/formâ€, Fayemi said

According to Fayemi who was hitherto the governor of Ekiti State, the federal government has taken several steps to encourage the processing of metals. Currently, we have over 20 companies operating in the sector converting scrap metals into iron rods for construction industry giving many jobs to Nigerians and providing necessary skills. This informed the government decision to prohibit the export of scrap metals in order to protect the fledging metals recycling plants in Nigeria.

He warned that if the illegal export of metals scrap was left unchecked it will adversely affect the local metal recycling plants with attendant job losses as the survival of these companies was tied to local availability of scrap, particularly at this period of foreign exchange scarcity.

Fayemi solicited for Aliâ€™s intervention to develop joint strategies to tackle this menace to save the local metal processing companies. 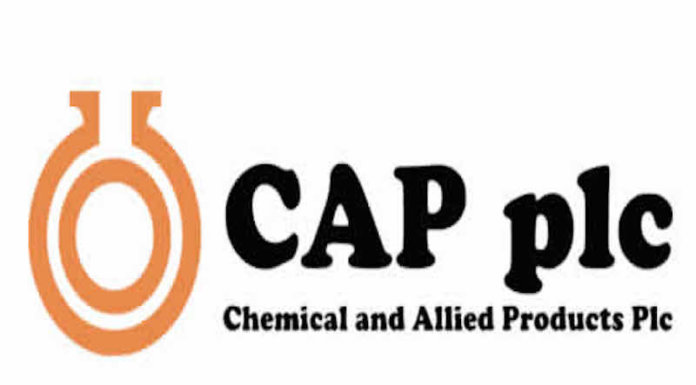