Bakare who was Buhariâ€™s running mate at the 2007 presidential election, made this submission while delivering a sermon in his church at Ogba, Lagos and aired on Channels Television.

Bakare who recalled one of his trips to the United States, said members of a US church where he was invited to preach were lamenting that they found themselves in the country because their forefathers were brought as slaves.

The lawyer turned preacher who said he challenged the congregation that if they got to the US as slaves why couldnâ€™t they return to their original land?

He said when people leave their country because they could not fix their problems and searching for solutions where things are fixed, they remain slaves.

Comparing the situation to the Nigerian experience, he said Obasanjo who spent billions of naira on power that could not produce a candle and yet not being questioned by anyone, is a colonial master.

He then proceeded to list Buhari, Jonathan and Yarâ€™Adua as other colonial masters.

Taking a further swipe at the current government and apparently criticising incumbent ministers for inefficiency, he said neither work nor housing has been seen.

According to him, whereas the apparent excuse is that there is no money to execute projects, yet the ministers have continued to earn salaries.

â€œWork, housing, we have not seen. Is it their fault? There is no money but they are earning salaries,â€ he wondered.

The preacher then proceeded to state that until Nigeria is restructured, nothing will work, pointing out that if former military President, Gen. Ibrahim Babangida and others are talking of restructuring now, it is clear that the time to restructure the country has come. â€œUntil you restructure, nothing can work. Until you restructure, you can do nothing. Put the cart before the horse, it canâ€™t work,â€ he added.

Bakare who then slammed the North over its stiff opposition to restructuring, said the region is afraid because it fears that restructuring will render it bankrupt and desolate.

According to him, unlike the situation in the past when different regions could feed themselves, states now depend on Abuja for survival because Nigeria is a mono-product economy.

â€œWhy is the North suddenly afraid of restructuring? It is because they know that they will suddenly become desolate and bankrupt,â€ he further said. 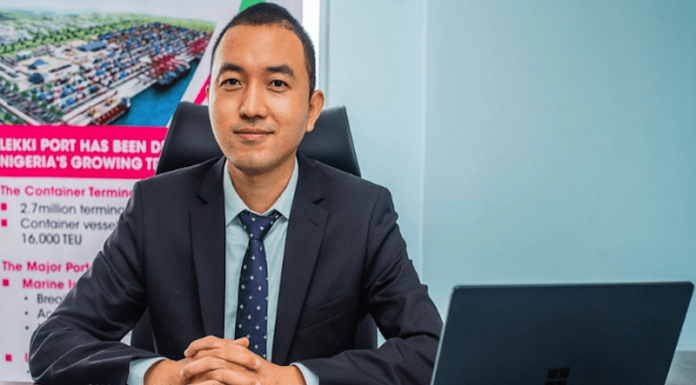