The session attracted legal luminaries from across the country, who gathered to pay their last respects to the foremost jurist who participated in a total of 658 judgements while at the apex court.

Declaring the court session open, Chief Judge of Edo State, Justice Esohe Ikponmwen, who was represented by Justice Ikpomwonba Ehigiamusoe, recounted landmark judgements of the late justice and extolled his sagacity on the bench.

â€œHe was a man of great intellect and wisdom, a passionate and erudite icon of the bench, among the finest and the best. His lordship will always be remembered for his deep knowledge of the law and as an advocate of morality, integrity, excellence and a strong defender of the rule of law,â€ Justice Ikponmwen said.

In their tributes, Chief Justice of the Federation, Justice Walter Onnoghen, who was represented by Justice Ejembi Eko, Attorney General of Edo State, Professor Yinka Omoregbe, and the Chairman Nigeria Bar Association, Edo State chapter, Mr. Ede Asenoguan, all spoke glowingly of the man, Andrews Otutu Obaseki. They described him as a jurist par-excellence and a legal icon who had passion for justice and fairness, evidenced in his landmark judgements.

The nephew of the deceased and Governor of Edo State, Mr. Godwin Obaseki, said he was taught the value of hard work by his late uncle, and as a way to sustain the legacy he left behind, he would strengthen the state judiciary to play its role in the development of the state.

â€œI will ensure we strengthen the judiciary to play the role it ought to play in the society. I understand the implication of not having a good judiciary, where judges are not paid and work in an environment that is not conducive to work, such a system will affect the dispensation of justice,â€ he said

Obaseki assured the judiciary that his administration understands the importance of the rule of law and justice in the society and would ensure the judiciary receives the necessary support to enable it dispense justice.

Recounting his experience under his late uncle, Governor Obaseki said he was a child of the judiciary as he had the privilege and rare opportunity to grow under the tutelage of the late Andrews Otutu Obaseki, with whom he attended court sessions.

â€œHe has instilled great virtues and values in us. He stood for the truth and represented the truth, which does not change. He was a man of integrity, and we carried ourselves as such. He taught us simplicity and humility and fairness, when you are wrong, you are wrong.â€

To allow for the removal of Late Justice Obasekiâ€™s remains from the High Court well, a Motion on Notice was moved by the Edo State Attorney General, Professor Yinka Omoregbe, and Chief Judge of the State, Justice Esohe Ikponmwen ruled in favour of the motion on notice. 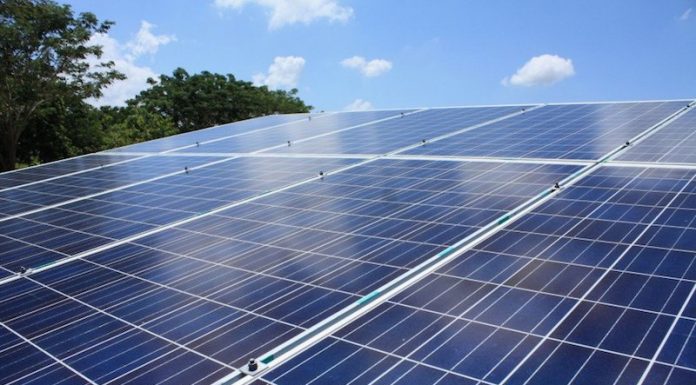