Rivers State Governor, Nyesom Wike, has announced that 1,886 privately-owned schools have been shut down in the state for failing to meet specified standard.

He declared that all unapproved schools in the state would no longer be allowed to operate as from September.
The governor spoke yesterday at Government House, Port Harcourt during a courtesy visit by the management of Jesuit Memorial College, Mbodo-Aluu, Port Harcourt.

He said: â€œWe have told parents of children at the 1,886 schools shut down by the state government to relocate their wards before the commencement of the next academic session.

â€œBy September, we shall fully implement measures aimed at strengthening the state education sector. We want to maintain standard that will uplift education in the state.â€

Wike stated that education is critical in the administrationâ€™s agenda to transform the state and empower the people.
He regretted that most illegal schools have become WAEC magic centres where examination malpractice is promoted.

The governor said that measures have been put in place to check the springing up of illegal schools in different parts of the state.

The governor commended the management of the school for setting up the institution in honour of the 60 children who died during the Sosoliso Plane Crash on December 10, 2005.

He assured them of the support of the state government to ensure that the school serves the people better.

Earlier, Principal of Jesuit Memorial College, Rev. Emeka Asogwa, informed the governor that the school was established in memory of the 60 children killed during the Sosoliso Air Crash in 2005.

He appealed to the Rivers State Governor to assist the school get the Certificate of Occupancy for the 21 hectares of land allocated to it by the state government. 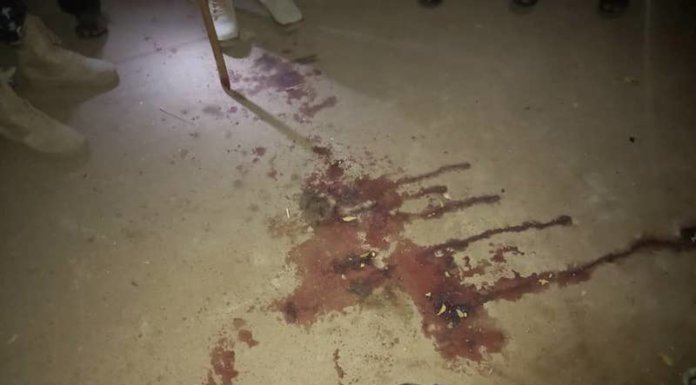