With a plethora of international artistes sampling his songs, 20 years after his demise, Afrobeat legend, Fela Anikulapo-Kuti may have achieved the immortality he boasted. He frequently said he would never die as his adopted surname, â€˜Anukulapoâ€™ translates, â€˜one who has death in his pouchâ€™. Anikulapo-Kuti died on August 2, 1997 at the age of 58.

The year after his death in 1998, an Afrobeat group emerged from Brooklyn in the United States of America. Similar bands have since appeared all over Europe, South America and Asia; notable among them is Newen Afrobeat from Chile.
Fela!, a musical based on the maverick Nigerian musicianâ€™s life, music and lyrics was produced in 2008 to lift Felaâ€™s profile as the first Black African to be so honoured.

His son, Femi Kuti, who also plays Afrobeat has been nominated five times for The Grammys. Along with his sister, Yeni Kuti, Femi established a performance theatre, fashioned after his fatherâ€™s and named it the New Afrikan Shrine, as a reminder of the defunct Afrikan Shrine owned by his father. Another son, Seun Kuti has taken over headship of his band, Egypt â€™80.

With funding from the Lagos State Government, in 2012, Felaâ€™s former residence in Ikeja, Lagos was transformed into a museum.

The Fela music heritage and social consciousness continues to spread in Nigeria and around the world with many of the communal issues he addressed in his songs assuming larger-than-life and more harrowing dimensions.

In 2008, the Federal Government named a street after him in the Federal Capital Territory, Abuja. It was the first official acknowledgement of a man who was consistent in his acerbic criticism of successive governments. A greater honour to his memory was rejected by his family during the Centenary celebration of Nigeria in 2014.

Nigerian musicians, particularly, the younger generation like 2Baba, Lagbaja, Oritsefemi, Wizkid, Burna Boy and Skales have drawn a lot of inspiration from Felaâ€™s music legacy. His dancing style and sense of fashion is also catching on with the youths.

This year, the popular annual Felabration festival held in to honour his heritage and marking the 20th anniversary of his passage will hold under the theme: The Prophecy.

The choice of theme is to reflect on the messages in Felaâ€™s songs that preach against corruption and societal ills in Nigeria and Africa, organisers said at a recent press conference at the Kalakuta Museum.

Felabration which is usually a mixture of different activities features secondary schoolsâ€™ debate, a symposium, dance competition, art competition and the week-long musical concert at the New Afrikan Shrine and Freedom Park in Lagos. Habitually, the celebrations peak on Felaâ€™s posthumous birthday, October 15.

Felabration is gradually becoming a global fest with similar events held in several cities all over the world. Tourists and revellers swarm its most celebrated venue, the New Afrikan Shrine in their thousands. This yearâ€™s concert will be broadcast to the world on television across 160 channels. 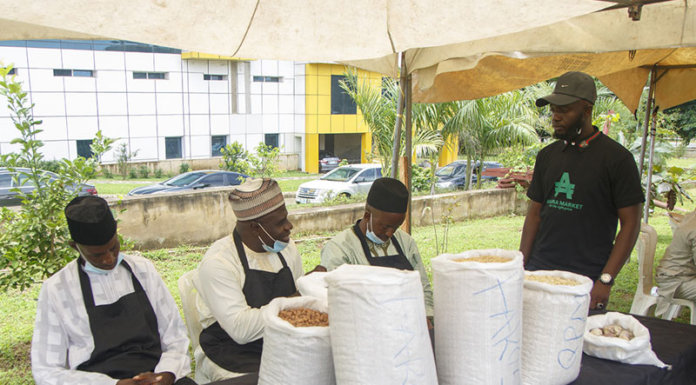