Anambra State Governor, Chief Willie Obiano, has been commended for his efforts in ensuring that the destitute in the state are rehabilitated.

A child protection specialist and former director of child development in the Anambra State Ministry of Women Affairs and Social Development, Emeka Edward Ejide, stated this in an interview with journalists.

Ejide said Anambra is a pacesetter state and highly commendable in handling the affairs of the destitute, urchins, children and women.

He said Obiano’s welfare programmes for mendicants and the destitute are intended not only to rid them off the streets, but to rehabilitate, empower as well as reintegrate them into the larger society to enable them become useful to themselves and the society at large.

The child protection specialist said what other states were currently doing by removing the destitute from the streets was an old pattern that doesn’t last long in the sense that they are cleared off the streets temporarily only for the destitute to return after a while. 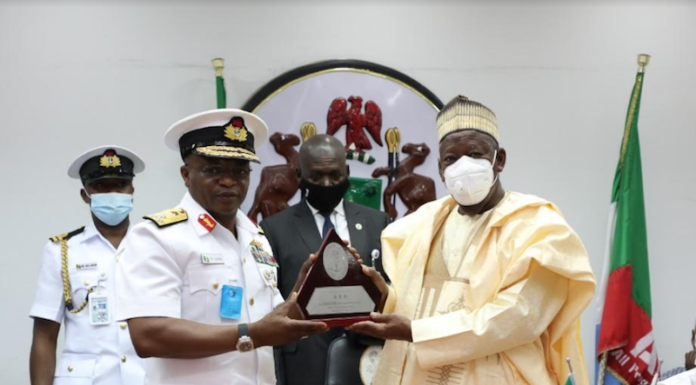