The United Nations has called on Nigerians and the international community to scale up support for women and girls in Nigeria if the nation must realise its target on the Sustainable Development Goals (SDGs).

The UN hold the belief that if a nation would make meaningful progress then women should not only be given greater responsibility but be a part of the decision-making body of that society.

UN Deputy Secretary-General, Amina Mohammed, who made the call during a briefing on the findings of the UN mission on issues affecting women in Nigeria, urged governments and international agencies to focus energies on supporting women and girls in Nigeria.

The UN envoy, called for investment in areas that would bring greater empowerment for women as well as ensuring education of the girl child, noting that there would be a reduction in the number of cases of violence against women and girls when they are empowered.

She commended Nigeriaâ€™s efforts at addressing issues of violence against women and urged the country to do more, adding that the UN plans to scale up assistance for women and girls by investing more in the 17 SDGs relating to women and girls.

Speaking on their meeting with the rescued Chibok schoolgirls, the UN envoy commended the spirit in which the girls are handling the matter, stating that â€œThey have overcome the initial trauma, and are now talking about their dreamsâ€.

Also speaking, UN under Secretary-General and Executive Director of UN women, Phumzile Mlanbo-Ngcuka, while calling for stiffer punishment for abusers of women and girls, urged states that are yet to domestic the violence against women and girls act to do so.

She said as part of effort to help victims of violence recover and adjust back to society, the UN introduced the method of safe spacing in camps and communities.

She disclosed that the UN is also considering a situation where more female soldiers would be in charge of women in most of the IDP camps, as well as putting women in charge of food and welfare. 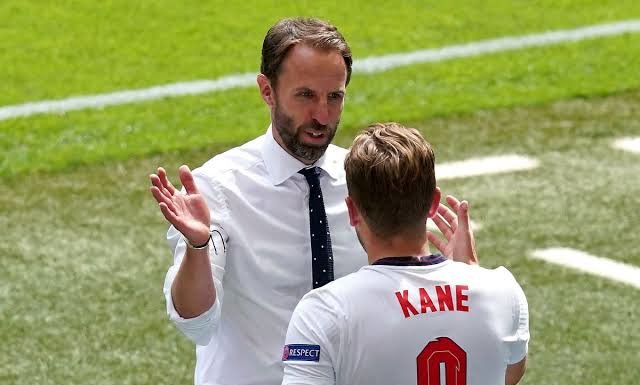