It is very easy to go into the middle and high-end of the property market but if you can really tackle the affordable market issues, then you will definitely reap the opportunities there, says Mr. Kola Ashiru-Balogun the Managing Director of Mixta Nigeria, an ARM company. Bennett Oghifo reports

The affordable property market is one segment most real estate developers avoid for various reasons, but which once surmounted could sprint fortunes, said Mr. Kola Ashiru-Balogun, Managing Director of Mixta Nigeria, a company of ARM.

ARM acquired Mixta Africa and it renamed ARM Properties Mixta Nigeria and what they have done since then, according to Ashiru-Balogun, was to restrategise and â€œwe said the number one thing is to focus on affordable housing.

â€œWhy affordable housing? It is very easy for everybody to go into the mid-market, high-end sectors of the market, but if you can really tackle the affordable housing issues, then youâ€™ll see a lot of opportunities there.â€

He said, â€œWe do have that expertise in Mixta Africa/Mixta Nigeria so we are able to deliver over 5000 housing units a year in Morocco. In Nigeria we are talking about 100 to 500 units a year; we havenâ€™t scratched the surface. That was the reason we said letâ€™s integrate the Mixta Africa into our business, help us restructure and focus on delivering and addressing these housing issues, which we have done in the past two years.â€

He said last year, â€œIn spite of the economic downturn, we saw one of the most numbers of units in the history of ARM Properties; we sold almost 600 units. The plan now is to build on that.â€
There are changes in the Nigerian market, he said, and explained that â€œif you build and want to sell 10,000 houses, will you find 10,000 buyers?â€

He said they have been advising the federal government to come up with social housing scheme, and that they are collaborating with the government on its housing plans.
Regardless, he said the company has its own plans, stating that within Lagos, they had rolled out three new projects- New Fara Park, which rides on the success of the original Fara Park. It has 186 units; RDP Housing in Lakwe in Lekki, having 96 units; and its premium Lakwe Loft and Country Estate with 200 units.

Ashiru-Balogun said what they try to do is define affordability or economic housing, adding that it was difficult to build and sell houses below N2.5 million or N3.5 million in Nigeria. â€œWhen we say a home we mean with infrastructure. For us, that home below N3.5 million is what we call social housing and like any other country in the world, the government has to subsidise that sector.

â€œFor us, any home between N3.5 million and N15 million is affordable.â€ The identify land within that bracket and build one and two bedroom flats and detached houses. â€œWhat drives it is price; so, if I have to deliver it to you at shell level and you can afford it at that sub-N15 million.â€

He said homes in the RDP project were sold at N12 million; Fara Park II is being sold from N12 million to about N15 million.
According to him, government must assist in the provision of affordable housing by, among other things, not using the same land charges in all zones.

Discentralising land charges, he said would help real estate firms provide infrastructure without much stress, explaining that infrastructure takes more than 40 per cent of the cost of building.

Another aspect that would help in providing funds for uptake of affordable homes is better mortgage structure, saying it was only in Nigeria prospective buyers pay outright for whatever they bought. 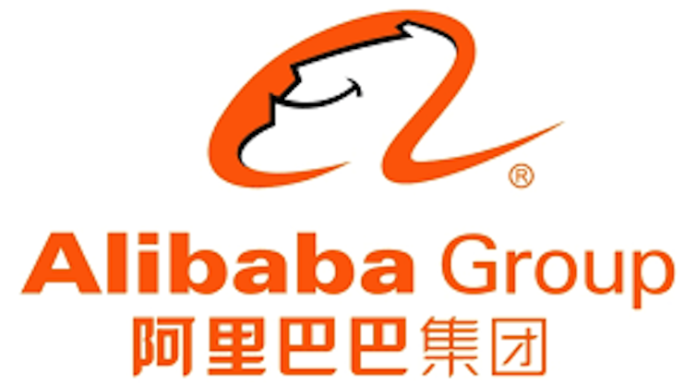