An article titled â€˜Injustice, Human Rights and the Nigerian Armyâ€™ was widely circulated over the social media this week. This must read article written by Ishaq Yusuf painted a sad and disturbing picture of the injustices meted out to 38 senior Nigerian Army officers who were summarily retired without being accused of any offence or granted the opportunity of fair hearing via a court martial. On reading the very detailed article, I noted that not only did the Nigerian Army breach its extant rules and procedures; it carried out a complete volte-face when carrying out the retirements. The army had in January 2016, recalled a Major General Ahmadu Mohammed, because in its own words, â€œâ€¦The senior officer was never charged, tried, let alone found guilty of any offence that justified his premature retirement.Â  The action was therefore a clear violation of the extant rules, regulations as well as Terms and Conditions of Service of the Armed Forces of Nigeria. This obvious violation prompted the senior officer to seek redress using the appropriate legal means. Consequently, the realization of these omissions called for a review of the case by the Army Council and his subsequent reinstatement into the Serviceâ€.

What is most astonishing is that none of the 38 officers was found guilty of any offence that justified their premature retirements. The question is: When and where were all the officers charged, tried and found guilty? If they were not, is that not an obvious violation of their human rights and the constitution?Â  Did Buratai as Army Chief and Dan-Ali as Minister of Defence approve the retirements without hearing from the officers? If this is true, it smacks of unprofessionalism and gross misconduct.Â  Also, why the long delay in the appeals process? In the case of Gen Mohammed despite Amnesty Internationalâ€™s cries and U.S. travel ban on him, the Army Council called for a review of the case and recommended his subsequent reinstatement into the Army within 3 months.

It has been over a year and their appeals have not been heard by the President or Acting President, it makes you wonder if incompetence is at play. It would be very disgraceful for the Nigerian Army if the retirements are reversed by the courts and it is confirmed that even just one of the retired officers is innocent and was never queried, charged, tried or found guilty of any offence. This is because Gen Buratai said he gave an opportunity for all the officers to be questioned in line with the armyâ€™s administrative procedures. This will therefore assign grave doubts to the credibility of the retirements and would be a sad confirmation of the observations of human rights bodies. We should have utmost regard and respect for our laws, rules and regulations. The arbitrariness and impunity of the past should not be perpetrated any longer in the Nigerian Army. It is distasteful and no longer fashionable. 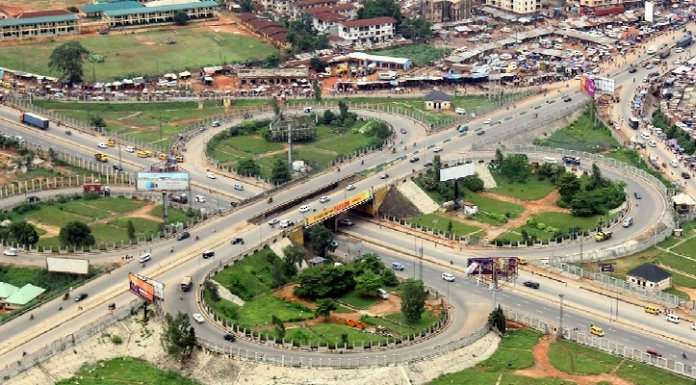 THE STRUGGLE FOR THE SOUL OF ANAMBRA STATE