Former Governor of Edo State, Adams Oshiomhole, has said he withdrew his support for former President Goodluck Jonathan because he believed that a Jonathan second term would have ruined the country.

Before the 2015 general election, Oshiomhole was the only South-south governor in the opposition party and some expected that his hands might be tied by his geographical kinship with the former president.

In the current edition of The Interview, Oshiomhole said: â€œCompetence that was expected was not there. The level of fairness was not there. And even if you talk about sentiments, the sentiment of servicing the geo-political zones, the South South had nothing to boast of. Even the road to Yenagoa did not show that a president came from there!â€

He also said he referred to a private meeting where he advised, through Jonathanâ€™s former Chief of Staff, Mike Oghiadomhe, that the former president should not contest after 2011, but his advice was ignored.

Oshiomhole recalled: â€œLet Jonathan complete Yarâ€™Aduaâ€™s second term and hand over to a northerner…â€
In the current edition, described by the MD/Editor-In-Chief, Azu Ishiekwene, as â€œperhaps one of the most exhaustive in the magazineâ€™s nearly two-year history,â€ Oshiomhole also spoke, for the first time, on why he accepted the N200million severance package approved for him by the Edo State House of Assembly.

â€œI was never going to talk about it (the severance package). But I have to say it now so that you can understand where Iâ€™m coming from,â€ he said.

The former labour leader then delved into his decades of service as a union leader â€œwithout a koboâ€ as severance benefit, the legal challenge he mounted to remove his predecessor and his legacy, among many other explosive subjects.

The edition also features an interview with the Chairman of THISDAY editorial board and author, Mr. Segun Adeniyi, who spoke on his new book and his tenure as the spokesperson of former President Umaru Yarâ€™Adua, especially in the final, turbulent days of that government.

The Registrar of the Joint Admissions and Matriculation Board, Professor Ishaq Oloyede; and the survivor the Abuja UN building bomb blast, Member Feese, also shared rare insights on their experiences. 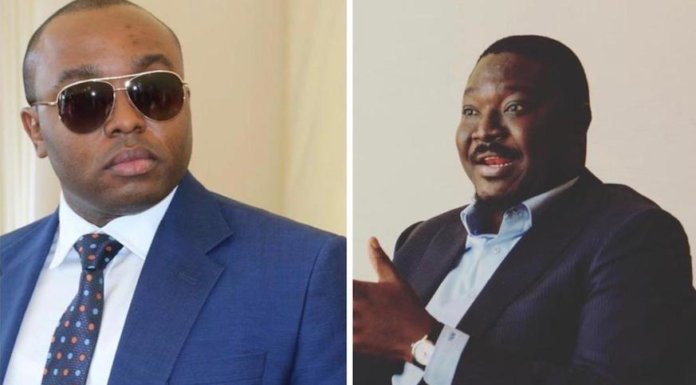