Despite the rains that disrupted early activities at the on-going 39th Central Bank of Nigeria (CBN) Senior Tennis Tournament holding at both the National Stadium Tennis Courts and the Nigerian Ports Authority ground, Bode Thomas Surulere, Lagos, actions were witness in all the categories of the championship.

Chima Michael could not stand the superior fireworks of Joseph Imeh, when he dropped out after 6-2 5-2 scoreline.

In the women category, tournament top seed, Christy Agugbom who is also through to the quarter-finals of both the womenâ€™s singles and doubles will wait for the result of the winner between Ngozi Dirisu and Bamidele Omolayo to know her opponent
Meanwhile, the wheelchair players will take to the courts today as action commences in both men and women categories of the their events.

Just as it was in the able bodies category, the defending champions in both the men and women singles, Alex Adewale and Remi Basonya will not be defending their titles as both have since travelled to France to continue their career.
Also out of the country is the runners-up of the womenâ€™s singles category Foluke Shittu who has also travelled to France. 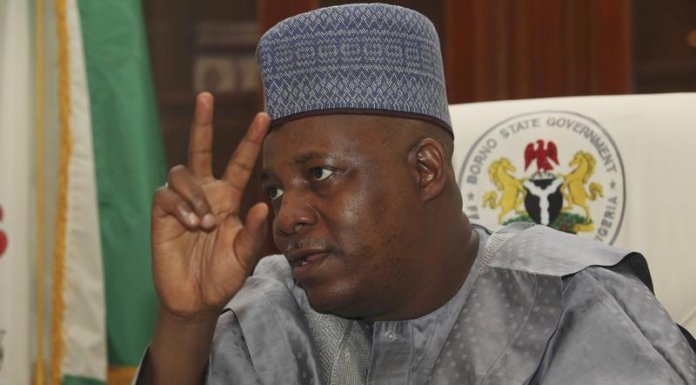