Kaduna State Governor, Mallam Nasir el-Rufai, has said that he will communicate his second term ambition in 2019 directly to the people when the time comes and not through surrogates.

The governor also warned any government official who “immerses himself or herself into ambitions for 2019, at the expense of the vital public assignments entrusted on them” to vacate office or be sacked.

El-Rufai, in a statement he personally signed on Sunday, was reacting to comments credited to his Chief of Staff, Alhaji Muhammad Bashir Saiâ€™du, who was reported to have said the governor was not interested in a second term.

Saiâ€™du was also reported to have said that el-Rufai would hand over to somebody below the age 50 come 2019.

The governor maintained that the views ascribed to his chief of staff were his personal opinion, as he (el-Rufai) did not wish to be associated with such sentiments. 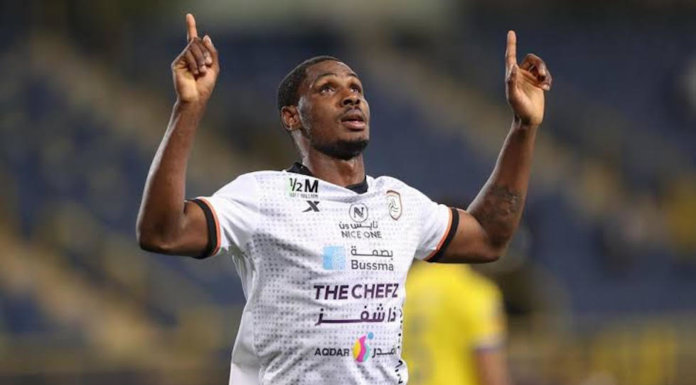