The BringBackOurGirls Group on Sunday commended the federal government following the release of about 82 of the missing 195 Chibok girls via a negotiated deal through the combined effort of security agencies, the government of Switzerland, Red Cross and non-governmental organisations.

The group in a statement signed by its leaders, Oby Ezekwesili and Aisha Yesufu, noted that it was exceedingly delighted by the good news which it said has been long awaited following the release of 21 Chibok girls last October.

According to the BBOG, “The Nigerian Presidency has confirmed through a statement from the Presidency that 82 of our missing 195 #ChibokGirls have been released via a negotiated deal through the combined effort of security agencies, the military, the government of Switzerland, the Red Cross, local and international NGOs.

“The statement also conveys that the girls are due to arrive in Abuja to be received by the President today. We are exceedingly delighted by this good news that has been long awaited following last October when upon the release of our 21 #ChibokGirls, our Federal Government promised that; another 83 was being negotiated to be released very soon.” 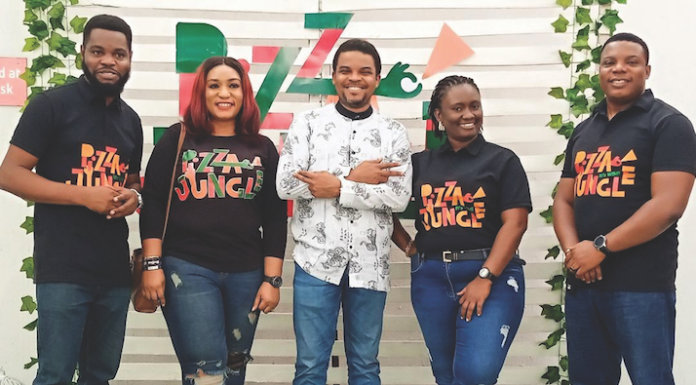