The Nigeria Labour Congress (NLC) has said that the federal government lied to NigeriansÂ  when it promised to roll out palliative to ensure that the citizenry do not feel the impact of the fuel subsidy removal.

Adeyemi said contrary to the promise by the federal government that it budgeted about N500billion as a palliative to cushion the effect of the increase in pump price of petroleum, there is nothing as such.

He assured Nigerians that the organised labour union is determined to ensure government review the N18,000 minimum wage.

He said: â€œFederal government told us when we protested against the increase of pump price of fuel from N97 to N145, that N500billion was budgeted as a palliative for workers, but to our greatest surprise, we discovered there was nothing as such, rather government isÂ  blaming the situation in the price of crude oil at the international market.

â€œWe are determined to ensure government provide palliative to cushion the effect of hash economic policies of this government and also ensure there is food on the table of Nigerians.â€

Speaking further,Â Â  Adeyemi said Nigerian workers would among other things, during the May Day, include immediate implementation of the new minimum wage.

He said: â€œ We shall use this opportunity to renew the call for the review of the national minimum wage that is overdue for review considering the current economic trend.

On the theme of this yearâ€™s celebration, â€˜Labour relations in economic recession: an appraisal,â€™ the labour leader said it wouldÂ  provide working class the opportunity to engage the government on how to revive the economy

He further stated: â€œAs the theme of this yearâ€™s May Day suggests, this is a time for us as working class to look at theÂ  present economic situation that has witnessed negative downturn and the reality of the moment.

â€œWe need to critically look at the opportunity afforded us to work toward achieving economic revival and chart a way to a national rebirth, economic recovery and advocate for the engendering of socio-economic policies that is pro-poor.

â€œAlso, we use the opportunity to join in the call for the continuous search and eventual release of the remaining Chibok girls abducted over three years ago. We plead with those who abducted these girls to release the remaining girls in the spirit of national rebirth and lay down their arms to give way for a reconciliatory dialogue for peace and stability of the nationâ€™s progress.â€

editor - October 17, 2021 7:32 am
57
SIMON KOLAWOLE! BY SIMON KOLAWOLE On Monday, Vice-President Yemi Osinbajo might have made his boldest pitch yet for his expected presidential bid in 2023. Speaking... 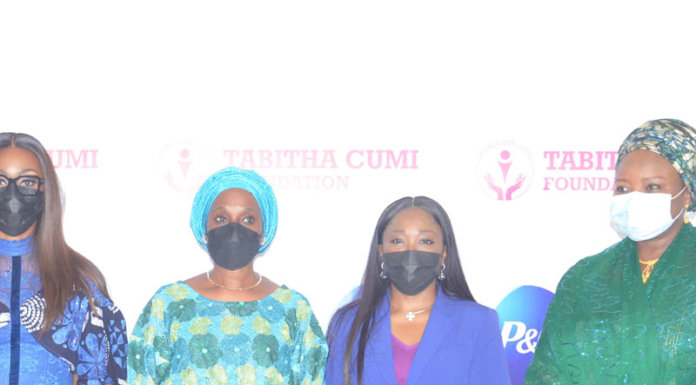