Police officers from the Anambra State Police Command on Friday sealed off the entire Anambra State House of Assembly complex, denying lawmakers and other visitors entry into the complex.

THISDAY learnt that members of the house who sought to gain entry into the premises and access their offices were turned back by polite but resolute police officers who insisted they had “orders from above” not to let anyone in.

Even journalists were not also allowed entry, just as they were denied interviews or any form of pictures of the complex. 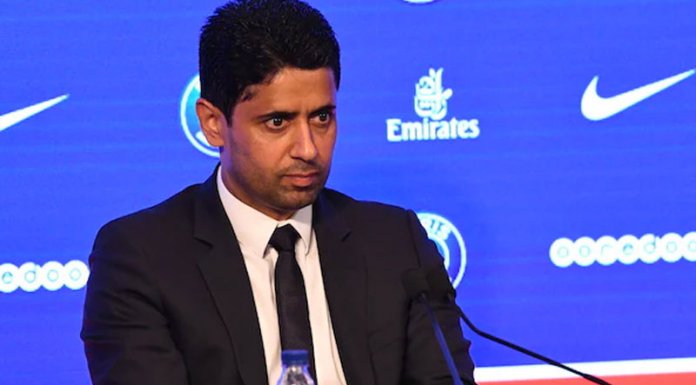