Bontus Group of Companies has signed a Memorandum of Understanding (MoU) with Dangote Group as part of efforts to promote its dynamic nature in the production of essential commodities in the economy.

Speaking at the signing of the MOU in Onitsha, Anambra State, the Chairman of the group, Chief Uche Okafor, said Dangote is not only a major player in the economy, but in  Africa, therefore they have indicated decided to partner with the group as an outlet to distribute its commodities in the South-east and South-south zones of the country.

In his remarks, the Director, South-east of Dangote Group, Mr. Tunde Mabogunje, said the group had come of age in the production of essential commodities such as salt, sugar, and cement, adding that their brand of rice would launched on or before December, and the rice has all the nutrients of local brands from Jigawa State.

He added that Dangote tomatoe puri would be in the market soon, while urging the group to maintain its goodwill as it was one of the merits which Dangote Group identified before appointing the group to become a major distributor of Dangote products.

Mabogunje added: “Dangote Group is always happy when their products get to the final consumer. Bontus Group of companies is a corporate entity with relationship with Dangote Group in other areas apart from commodity distribution.” 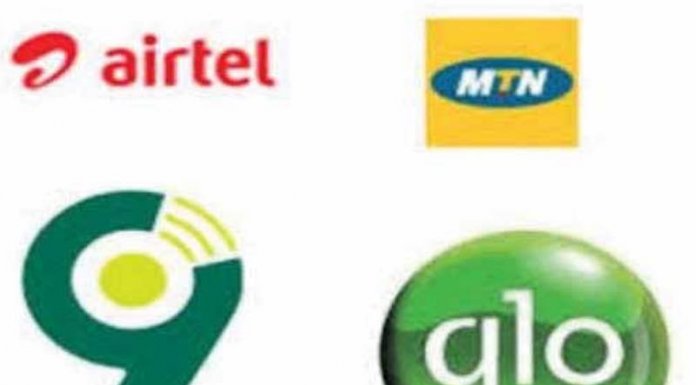 ERA/FoEN Mourns as Sunny Olukoya is Laid to Rest