The federal government, Shell and the Nigerian Agip Exploration Limited (NAE) will sign the Final Investment Decision (FID) for the $13.5 billion Zabazaba Deepwater project located in Oil Prospecting Lease (OPL) 245 in the second quarter of this year.
This indication emerged as NAE begins this April to receive commercial proposals for the development of the multi-billion Deepwater oil field, which was planned a few years ago, but later suspended after cost projections made the project unviable.
The Zabazaba Deepwater is a Greenfield offshore licence block located in the controversial OPL 245 in the eastern portion of the Niger Delta with water depths ranging from 1,200 to 2,400 metres.

Agip and Shell Nigeria Exploration and Production Company (SNEPCo) signed the production sharing agreement at the ratio of 50:50, where NAE is the operator.
It was gathered that NAE is developing Zabazaba field which has proven reserves of 560 million barrels of oil, as a standalone development, while Etan field, which is also in OPL 245, will be developed as a tie-back to Zabazaba.
The controversial OPL 245, which has about 9 billion barrels of crude oil, is believed to be the largest oil block in Africa.
The request for commercial tenders from bidders for the development of the Zabazaba field follows the finalisation of the technical evaluation for the main packages of the project by the Nigerian Content Development and Monitoring Board (NCDMB) and NAE, with the aim to maximise local content.
The packages include: the Floating, Production, Storage and Offloading (FPSO) units, subsea installation and rigs.

Confirming this development in a statement on Sunday, the Executive Secretary of NCDMB, Mr. Simbi Wabote, explained that the agency expedited action in its evaluations and approvals on the Zabazaba project, with a view to increasing Nigeria’s crude oil production and creating opportunities for the growth and development of Nigerian Content.
According to him, the conclusion of the technical evaluation “has paved the way for Agip to proceed with its plans to receive and evaluate the commercial bids, conclude negotiations and award contracts in the second quarter of 2017”.
Wabote disclosed that NAE plans to achieve first oil in 2020, and is also determined to achieve the Final Investment Decision (FID) in the second quarter of 2017 and start execution of the project in the third quarter.

He charged contractors to submit reasonable commercial bids that will reflect the prevailing price of crude oil and the fact that Zabazaba is the only major project that has reached execution stage at the moment.
Wabote lauded NAE for its determination to pursue the project despite the challenges in the market and charged all stakeholders to support the execution as a fast-track.
The Vice-Chairman of NAE, Mr. Massimo Insulla, had in a recent meeting with the NCDMB underscored the importance of Zabazaba project to Nigeria, all Joint Venture (JV) partners and stakeholders in terms of revenue for the government and job creation.

Insulla extolled the NCDMB and NAE teams for concluding the technical evaluation at a speed that was unprecedented in the industry. He also advised other approving entities to adopt the NCDMB’s model while executing their evaluations of tenders and other processes.
The project is expected to develop oil and gas reserves in the range of 560 million barrels of oil equivalent. According to NAE’s project plans, the Zabazaba field will be developed initially. The Etan field will follow three years later and tied back to the Zabazaba FPSO from where the produced hydrocarbons will be processed and exported.
NCDMB and NAE had agreed that the project would utilise capacities and facilities that were developed on past projects. 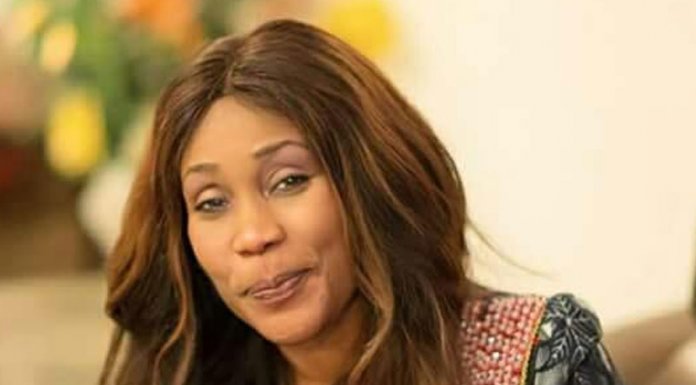