Iyiola became the new leader after winning a keenly contested election at the club’s Annual General Meeting. She will oversee the affairs of the section for the next one year.

As stipulated by the Golf section rules, the AGM was conducted by the Vice Captain of the Golf Section, Mr. Bayo Alli and another officer Mr. Oluremi Olukoya, with over 80 eligible golfing ladies of the sub-section in attendance.

In her acceptance speech, the new Lady Captain congratulated the outgoing Lady Captain Ms Tosin David for a successful tenure.

She thanked all the ladies for turning out in their numbers to vote in the new committee. She said this is significant as it shows the love for the game of golf and the growing interest among the ladies in the affairs of the golf section. ‘Let us all move past the elections and work together as a team,’ she said.

Iyiola promised that ‘transparency and fairness’ would be her watchword in the running of the affairs of the subsection. She said, we will be transparent and carry you along in all we do. Nothing will be hidden.” 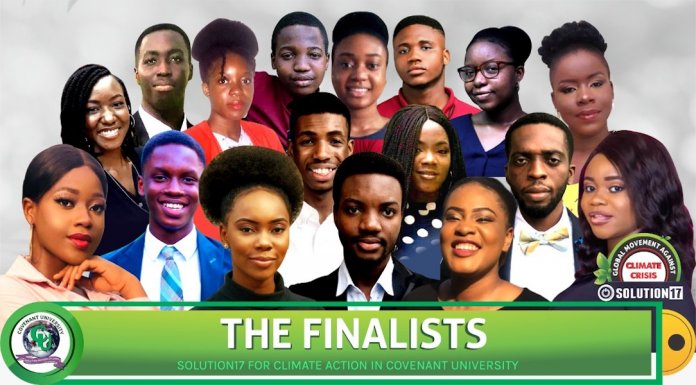