The Enugu based Umuchinemere Pro-credit Micro Finance Bank (UPMFB) owned by the Catholic diocese of Enugu said it made a total disbursement of N920,150,162 to a total of 4,145 poor individuals and groups in 2016. This, exceeded its micro loans target for the year by N82,634,794.

In a statement, UPMFB’s Head of Credit, Mr. Charles Udeani, said that out of the N920.2million disbursed, a total of 1,703 female beneficiaries received N500.4million while a total of 2,442 male beneficiaries received the remaining amount of N419.8million. Udeani further explained that out of the total disbursement, the sum of N204,586,048 went to 981 rural dwellers spread across many local government areas in Enugu State.

To step up its action of extending the federal government’s financial inclusion policy to the unbanked people, especially active poor people in the rural areas, the Umuchinemere Pro-credit Micro Finance Bank said it also embarked on vigorous sensitisation of members of the public across all its areas of operation, in addition to its introduction of new products and rendering of financial services that meet the contemporary times needs of the active poor people for their up lift out of poverty.

They included the leasing of micro, small, and even medium scale enterprises equipment of different types and sizes to promote and encourage entrepreneurship and poverty alleviation, as well as steady extension of its operations to the rural areas. 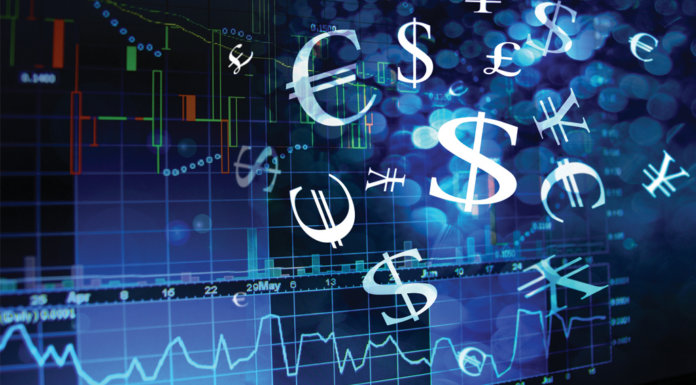