Ernest Chinwo in Port Harcourt and Dele Ogbodo in Abuja

In a statement, the Police Force Public Relations Officer, Jimoh Moshood, said Odesanya, was 56 years old.
The statement read: “The late Commissioner of Police was enlisted into the force on the February 1, 1986 as a Cadet Assistant Superintendent of Police and rose through the rank.

“The position he held until his sudden demise on January 31, 2017 after a brief illness.”
The statement added that the IG and his management team, on behalf of the entire officers and men of the Nigeria Police Force wish to commiserate with the Odesanya families, the government and people of Ogun State on the death of the commissioner.

Meanwhile, the state Governor, Nyesom Ezenwo Wike, has expressed sadness and shock over the untimely death of Odesanya.

In a condolence message last night, Wike described the late CP as a thoroughbred professional who played a key role in the successful fight against crime and criminality in the state.

He said the quality contributions of the CP would be missed by all members of the state security council.
The governor condoled with the police high command, officers and men of the state police command over the death of the CP.

He prayed God to grant the family the fortitude to bear the irreparable loss. 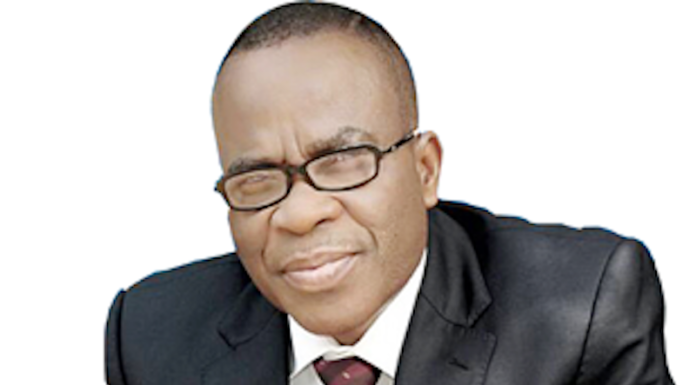