Eromosele Abidun
The Nigerian Custom Service (NCS), Tin Can Island Port command has announced that it generated a total N256.41 billion from January to December 31, 2016.

This is against the N266.18 billion it recorded in 2015, representing a marginal difference of less than N10 billion.
Area Controller of the command, Comptroller Bashar Yusuf in a statement said the revenue shortfall is attributable to some factors beyond the control of the command.

The Tincan Island Command of the NCS, he said, is statutorily charged with the responsibilities of collecting/generating revenue from all dutiable imports, accounting for same as well as facilitation of legitimate trade.

“The command, during the year under review bagged the sobriquet of a “benchmark command” in view of the various remarkable achievements recorded by our command despite the various challenges of global recession.The operational architecture of the command is structured in a way that allows for checks & balances, especially the close monitoring of all declarations with a view to ensuring that all infractions are detected and necessary actions taken, to serve as deterrent.

Consequently, the operational paradigm and dynamics received a major boost as a veritable tool for facilitation of legitimate trade and adherence to due diligence in the discharge of our functions, “he said.
He added that the command’s remarkable performance during the period under review attracted eulogies and encomiums especially from the customs hierarchy.

“These commendations which were communicated in four different letters at the instance of the CGC bore testimony to the appreciation of the Service. It is remarkable to state that at no time in the history of the Service has any Command received four letters of commendation in a space of two months. That to us is a milestone which the command will sustain in the New Year and beyond.

“First, I would like to thank Almighty God for his grace and of course the Comptroller General of Customs Col. Hamed Ali (rtd) and his management team for providing effective leadership to the Service. The issue of integrity, transparency and due diligence which is encapsulated in the change mantra of the CGC has provided the needed impetus for the Service to thrive. In fact, no Command or officer would like to be a weak link in the value chain.

It therefore suffices to say that we are on our toes to ensure efficiency and effectiveness. At the Tincan Island Command we have resolved to consolidate on the gains/achievement of the past year and to do even more. We are operationally ready to cope with whatever challenge that we might encounter in the new year and beyond. As a benchmark Command, we are not leaving anything to chance in ensuring operational efficiency, “he said.

He added, “The command is determined and poised to forge a better synergy and collaboration with the critical stakeholders and other Sister Agencies for the implementation of the fiscal policies of the federal government. However, we wish to reiterate our zero tolerance for false declaration or other deliberate infractions. In this regard, all areas of Revenue leakages will be identified and blocked, and any attempt by an importer/and or his agent to circumvent the process will be viewed seriously. We want to assure all honest declarants of our readiness to facilitate trade in line with global best practices.” 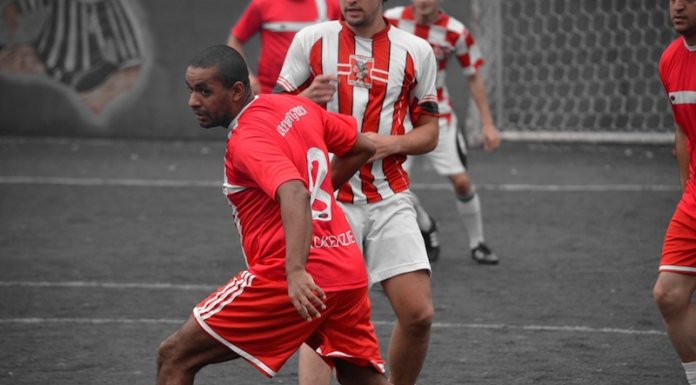