David-Chyddy Eleke in Awka
A group, Movement for Greater Anambra State (MOFGAS), has said that as Anambra governorship election draws nearer no candidate sponsored by a political godfather will receive the blessings of the people.

The group in a statement made available to THISDAY yesterday said the state has suffered the effect of godfatherism in previous governments where political power brokers foisted their godsons on the state only to reap dividends of their expenditure from the state.

The statement by its Coordinator, Chief Shedrack Anakwue, stated: “Our position today is that we will no longer support a candidate who has no solid base; who needs and must rely on people to climb to power.

“The candidate Anambra State needs to make progress must be capable of standing on his own, capable of contesting and winning election; a candidate who has the financial muscle and strength of character to shoulder the responsibilities of election and leadership; a man who does not have a questionable source of income and who is seen as man of the people. The era of jumping down from Aeroplane and picking governorship seat is over and gone forever.

“We feel that we owe it a duty to not only make our stand known but speak out as the hustle and bustle and search for the next governor of Anambra State begins,” it stated.
The group recalled that save for former governor Peter Obi, every other governor that has ruled the state were all the product of godfathers.

It cited the case of former governor Chris Ngige who at some point was even kidnapped because he refused to do the bidding of his godfathers; Dr Chinwoke Mbadinuju, who was foisted on the people by a cabal and also removed him after one tenure and lastly, Chief Willie Obiano who he said was foisted on Anambra by Obi. 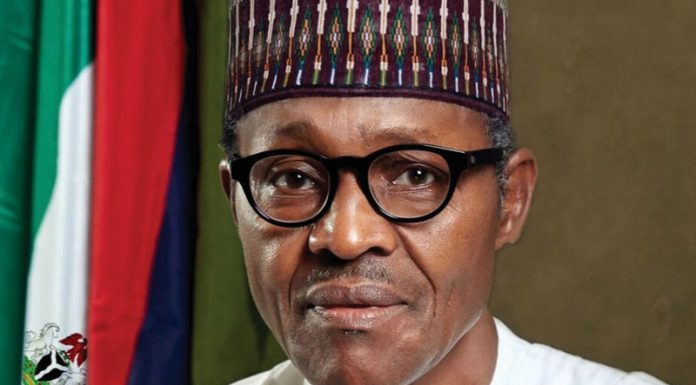