But the document was formally approved on November 30 by the Federal Executive Council (FEC).
However, Buhari, in separate letters addressed to Senate President Bukola Saraki and Speaker of the House of Representatives, Yakubu Dogara, said the budget which was designed to bring Nigeria out of recession, would be presented before a joint session of the National Assembly next Wednesday.

“Please extend Mr. Senate President, the assurances of my highest regards to the distinguished senators, was I look forward to addressing the joint session,” the letter read.

The preparation towards the presentation of the budget had been mired in controversy, as the executive and the National Assembly particularly the Senate had traded blames over the 2017 budget process.

The blame game resulted in delays in the passage of the Medium Term and Expenditure Framework (MTEF) and Fiscal Strategy Paper (FSP) which was submitted by Buhari on September 30 in accordance with the Fiscal Responsibility Act (FRA).

The idea was that provisions in the MTEF as approved would serve as guidance to the executive in the preparation of the budget for the next fiscal year. 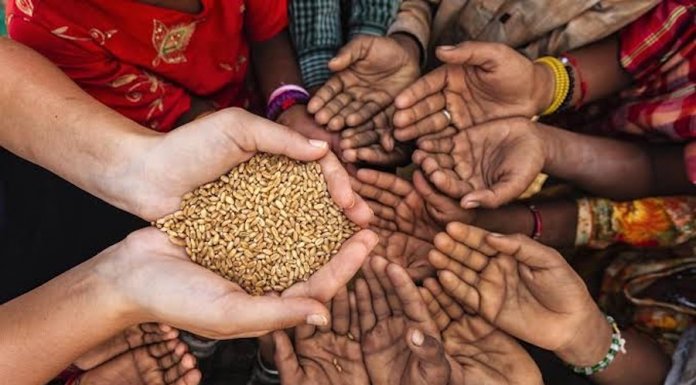