El Marino, a Lagos based Sports club, whose aim is to promote physical development of members through sporting activities, has commended members of the Super Eagles of Nigeria for their sterling performance which resulted in the defeat of the Desert Warriors of Algeria by 3 goals to 1.

The team manager of El Marino Sports Club, Mr. Seyi Adefarati, who spoke on behalf of the club, described last weekend’s victory in Uyo, Akwa Ibom State, as a sign of better things to come.

While commending the dexterity and the winning mentality displayed by the team, Adefarati particularly eulogised the team captain, Mikel Obi, who scored the second goal, describing him as a player of unrivalled quality. 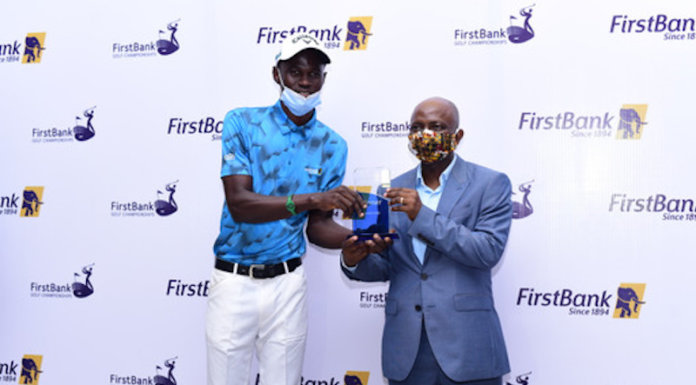