The Rivers State House of Assembly has called on the Inspector General of Police to effect the immediate transfer of the Commander of the State Anti-Robbery Squad (SARS), Akin Fakorede, and the Assistant Police Commissioner (Operations), Steve Hasso, for alleged acts likely to cause a breach of the peace in the state.

The stand of the assembly followed a resolution passed on Friday after a motion moved by the Leader, Hon. Martin Amewhule, and supported by 18 other members.

The House also passed a resolution calling on the National Assembly to wade into the matter by investigating the two police officers and taking necessary action.

Moving the motion titled: “Motion to condemn Acts that can lead to breakdown of law and order and call for the transfer of ACP Steven Hasso and SARS Commander, Akin Fakorede “, Amewhule berated the police for allegedly opening fire on PDP supporters on peaceful procession to the Speaker of the House of Assembly and beating up journalists simply because they were detailed to do the bidding of the APC. 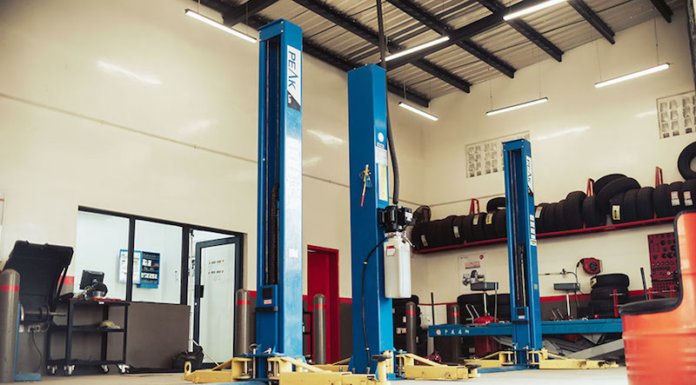