After a thorough search and selection process, three winners have finally emerged in the 2016 Indomie Independence Day Award. Over 200 contestants were said to have been received while the exercise lasted.
The winners who exhibited exceptional bravery in physical, intellectual and social acts were awarded scholarship worth of N1million each, in addition to huge donations from kindhearted individuals and some corporate organisations.
For 14-year-old visually impaired Salisu Ibrahim, the winner in the social category, he was not discouraged by his plight and was able to earn a living and sponsor himself through school from shoe making, Babatimileyin Daomi, 15, was recognised for his intellectual bravery with his unthinkable inventions which included: a vacuum cleaner, a phone bank, a portable fan, self watered flour vase and a functional radio while 15-year old Favour Unwene emerged winner in the physical bravery category for saving a life.
The Group Managing Director of Dufil Prima Foods, Mr. Deepak Singhal at the award ceremony noted that the initiative was meant to identify, recognise and reward children who had done well in distinguishing themselves by carrying out exemplary heroic acts that had touched the lives of others positively.
He added that Dufil Prima Foods would always celebrate children who serve as change agents in its respective communities and beyond.
Managing Director of The Education Partnership Centre (TEP Centre), Dr. Modupe Adefeso-Olateju, called for commitment in the empowerment of Nigerian children. In her keynote speech titled “The Nigerian Child: Our Biggest But Yet Untapped Resource’, she also emphasised the need for an enabling environment where a Nigerian child could develop his or her talent.
Dufil Prima Foods Group Public Relations & Event Manager, Mr. Tope Ashiwaju congratulated the winners with a promise that coming editions would be more memorable than previous ones.
The ninth edition of Indomie Independence Day Award, IIDA, was supported by Daar Communications plc., Stanbic IBTC Bank and was well attended by politicians, captains of industry and many others 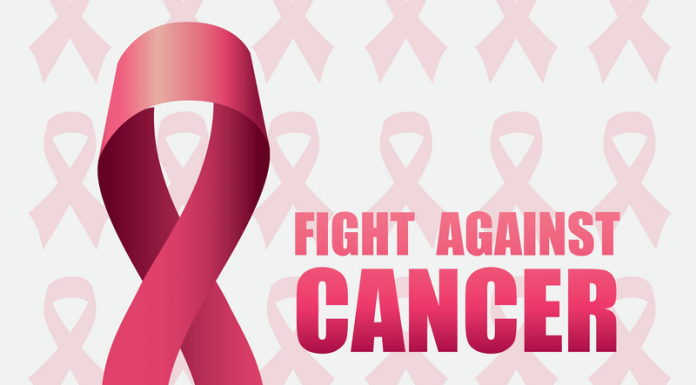